IN MEMES | 'The Republic' gets an overwhelming YES from Mzansi 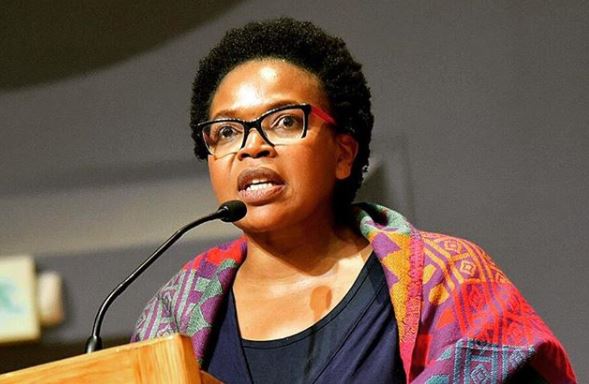 There's a new Sunday night drama in Mzansi that is packing fire, and after just the first episode it looks like fans are hooked!

The drama series, produced by Tshedza Pictures, which gifted Mzansi with The River, has a star-studded cast and a gripping political storyline.

In addition to the excitement of having people such as Masasa Mbangeni, Warren Masemola and the multi-lingual Florence Masebe, tweeps can't believe how much drama unfolded in just the first episode.

Producer Phathu Makwarela took to Twitter to thank the people who had come together to bring the drama to life.

"A big thank you to the whole cast and crew on The Republic for doing this fun yet daring project. And to all the viewers who gave our first episode last night a yes."

So far, it has received nothing but praise from the social media streets.

Below are some of the reactions:

Looks interesting, all the veterans, the best of the best, stop it I like it... #TheRepublicMzansi pic.twitter.com/W6o7pkECiP

So much heat on the first night #TheRepublic #therepublicmzansi pic.twitter.com/UYbLH72xzx

This drama series looks like it will be on fire with it’s all star cast #TheRepublicMzansi pic.twitter.com/oAWjyq4IVv

Why do I get a feeling that this story is based on Jacob Zuma? #TheRepublic pic.twitter.com/cVHNWX7pQR

A Zulu president who loses his offices because of corruption charges and an incoming Venda president.

This show will need scrutiny or things will just fly over my head. pic.twitter.com/A4BqXaOB0S

We stan a talented black Ariel!
TshisaLIVE
3 years ago

Lebo M has overcome a lot.
TshisaLIVE
3 years ago