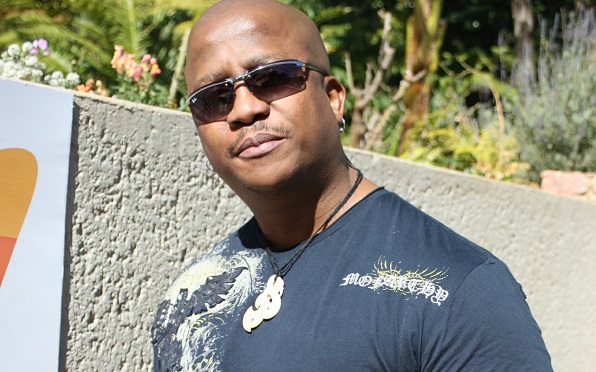 DJ Fresh is one of the most loved radio personalities in Mzansi.
Image: Gallo Images / Sunday World / Mabuti Kali

DJ Fresh has been the talk of the town for weeks and while his break-up with Metro FM has finally been "finalised", his domination of everything from social media to Google trends and mainstream media has left people wondering: "What's all the fuss about?"

Well, the 411 is that the DJ is one of the best to ever do it - by "it" we mean radio - in Mzansi, and that is still an understatement.

DJ Fresh (real name Thato Sikwane) has been in the game for more than 20 years. Yes, that's two decades and some change, and he's one of the people who made breakfast shows a big deal.

While he's more popular for his YFM show that he piloted into one of the best, and stayed with for eight years, his amazing personality on and off air has made him one of the most loved radio personalities in South Africa.

Now, with a following or a fan base such as DJ Fresh's, you can understand why it wasn't hard for fans to go to war on his behalf when it was alleged that he was in a dispute with his bosses at Metro FM.

Fresh has managed to diversify his brand to become a world renowned DJ and has even been on TV a couple of times sharing his infectious laughter as a judge on SA's Got Talent.

As far as radio heavyweights go, DJ Fresh is right up there with the best of them. He has worked his way up from the bottom and no matter what beef you may have with the guy, you can't deny his hard work because there's evidence everywhere.

Plus, he's really one of the friendliest celebs Mzansi has.

That's why his fans don't mind changing the frequency to follow him wherever he goes.

That's it. That's the story!

From fans demanding that he return to radio to his latest Newzroom Afrika's breakfast TV show appearance, here is a timeline of the end of DJ Fresh's ...
TshisaLIVE
1 year ago

Messages of support have been pouring in for radio personality Thato Sikwane, better known as DJ Fresh, after he was axed by Metro FM this week.
TshisaLIVE
1 year ago