The Hawks confirmed that McDonald Ndou is still a person of interest in the case but that additional investigations would have to be carried out. 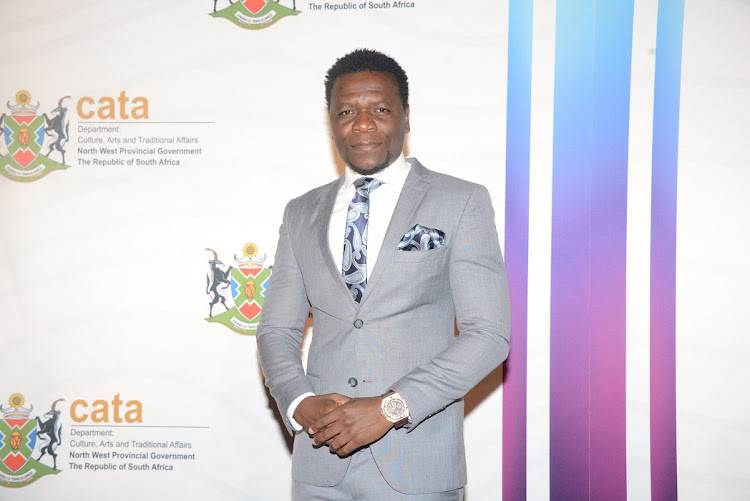 Muvhango actor McDonald Ndou is a free man after the charges against him were withdrawn.
Image: Gallo Images / Frennie Shivambu

Muvhango actor McDonald Ndou is, temporarily, a free man after the Hawks withdrew charges of extortion, corruption, theft and kidnapping against him on Monday afternoon.

Sunday World reported that the popular actor was nabbed with two other suspects late last week. This after, the trio allegedly impersonated police officers and allegedly tried to extort a R100,000 bribe from a Gauteng businessman, who they claimed was dealing in diamonds illegally.

The trio allegedly threatened to arrest the businessman if he did come up with the money they asked for. Two days after the incident they allegedly arranged to collect R20,000 from the businessman when the Hawks swooped in.

However, Hawks spokesperson Ndivhuwo Mulamu confirmed to TshisaLIVE that while the other two suspects appeared in the Booysens magistrate's court on Monday, Ndou was kept in the holding cells and had the charges against him provisionally withdrawn pending further investigation.

"Two of the accused men, Owen Landi and Emmanuel Shabani, were charged and will remain in custody until they appear in a bail application hearing. However, McDonald Ndou's charges have been provisionally withdrawn pending investigation because the court doesn't want to maliciously prosecute him."

The Hawks confirmed that Ndou is still a person of interest in the case but that additional investigations would have to be carried out. Mulamu added that should the investigation bring evidence against Ndou, nothing would stop them from bringing it forward to the court to place it on the roll.

The Muvhango actor has not yet commented on the matter, however the SABC2 soapie issued a statement on social media explaining that while they were aware of the matter against Ndou, they didn't have all the details.

"We at Muvhango have no inside information regarding Mr. Ndou’s case and are awaiting further details from law enforcement and the family. We will have an indepth analysis of the implications of this unfortunate incident in due course, after having received full details on the matter," part of the statement read.

The statement asked fans not to make "premature conclusions based on speculation and hearsay" and added that Ndou was still "very much a valued member of the Muvhango family".

Read the rest of the statement below:

"I swear to God, I never meant it in a harmful way but I'll do better," Zodwa said.
TshisaLIVE
2 years ago