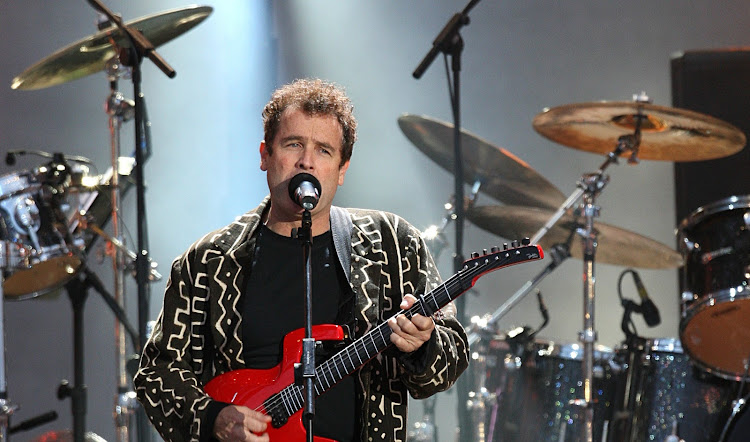 Award-winning SA film producer Anant Singh has added his voice to the outpouring of tributes that have dominated conversations since news of veteran singer Johnny Clegg's death was confirmed on Tuesday.

Clegg died surrounded by loved ones at his family home in Johannesburg on Tuesday afternoon. The Impi hitmaker was diagnosed with pancreatic cancer in 2015.

"Despite knowing that he was battling pancreatic cancer, the news of his passing is still a shock.  Johnny was a very good friend and I was in huge admiration of his work. He was a trailblazer who created a legacy that will be with us forever."

Singh said Clegg's love for music and his fans was demonstrated when he embarked on The Final Journey World Tour, despite having cancer.

"Whilst being both a South African and international musical icon, Johnny remained humble and true to his African roots. We have lost a great son of Africa.

"Johnny’s passing is a huge loss to not just the music industry, but to our entire continent. We will miss him, but he will always be with us through his music."

Singh went on to offer his condolences to Clegg's wife, Jenny, and sons Jesse and Jaron.

TshisaLIVE interviewed Johnny Clegg two years ago when he announced his retirement.
TshisaLIVE
2 years ago