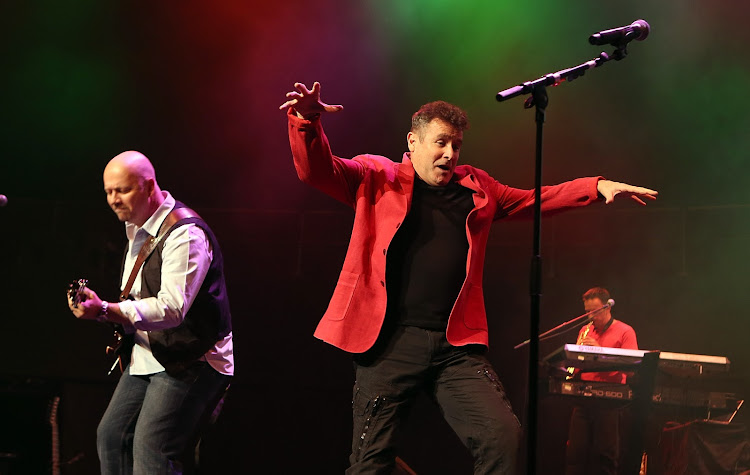 Johnny Clegg was laid to rest in Johannesburg on Wednesday.
Image: Jo Hale/Redferns via Getty Images

Musician Johnny Clegg has been laid to rest in a private ceremony attended by family and close friends.

He said it was "what Johnny wanted".

Quin confirmed that memorial services were being planned and details would be revealed once he had discussed plans with Clegg's family.

"I can confirm that Johnny Clegg was buried by his family at a small gathering of people, which was his family’s request and his request. We will be making an announcement perhaps at the end of the week about a memorial service, which everybody, the public will be invited to," Quin told SABC.

Clegg died on Tuesday after a five-year battle with pancreatic cancer. Tributes have been pouring in for the musician, who was hailed for his contribution to music and uniting South Africans across colour lines.

Johnny Clegg died surrounded by loved ones on Tuesday.
TshisaLIVE
2 years ago

Johnny Clegg's legacy lives on through his music.
TshisaLIVE
2 years ago