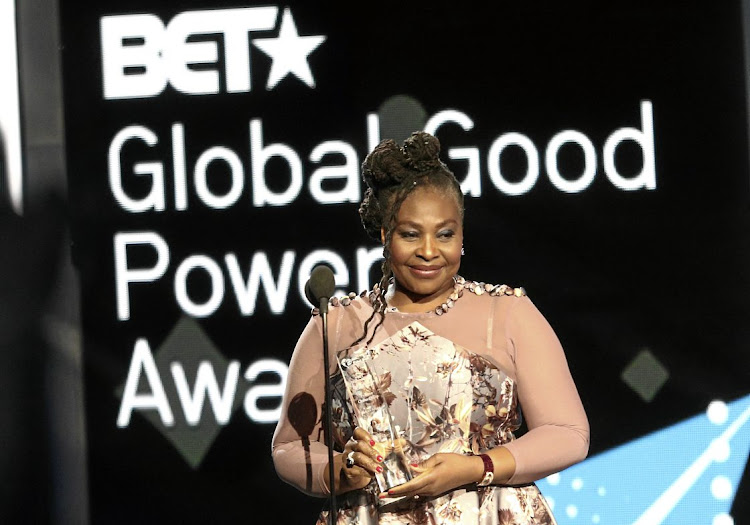 Musician Yvonne Chaka Chaka has described Johnny Clegg as a true legend, one who chose to embrace Africans and the culture over the white man privilege that was on the table during apartheid.

In an interview with TshisaLIVE on Wednesday, Yvonne said South Africa was richer for Clegg's musical gift and for the amazing person he was.

"We have lost a great legend. Johnny was just one of those (amazing) people. He could have stayed (just) as a privileged white man but he chose and wanted to learn about the African culture - the dance, the music and just embrace the culture. We have lost a great musician and patriot... may his soul rest in peace," she said.

Yvonne remembered the first time she met Clegg - a memory she says will forever stay with her because of the kind of person he was.

"When I first heard about Johnny Clegg, I think it was in 1979 or 1980 as a young girl in Soweto... you know listening to his songs such as Impi and Ibhola Lethu. I was very lucky that when I started singing in 1985, I met him formally in 1986.

"I remember the shows in Ellis Park, where we would all be together with people like PJ Powers, Johnny, Steve Kekana, Hotstix Mabuse... Those were really united shows, where people of all colours came to enjoy music."

Yvonne laughed as she remembered a funny memory where a bunch of musicians including her, Clegg, Lucky Dube and Ray Phiri were taken to France in 1987 to perform and none of them could speak or understand French.

She said it was hilarious when hunger hit and they couldn't explain what the wanted to eat to people who were supposed to get them food, and so they started making animal sounds hoping that they would read between the lines.

"It was just amazing being there... we were trying to listen to these guys, who were trying to speak French to us. I remember Ray going 'I want kuuukuuluuu kuu!' (which was supposed to be a chicken clucking sound) and Johnny going 'Mooooooo' because he wanted beef. Those are some of the nostalgic times, I will treasure," she recalled.

Veteran musician Johnny Clegg has died at the age of 66.
TshisaLIVE
3 years ago

"One day when you wake up I will have to say goodbye," sang Johnny Clegg in 'Cruel, Crazy Beautiful World', a track he wrote for his son, Jesse, in ...
Lifestyle
3 years ago

Johnny Clegg gifted Mzansi and the world with so many hit songs!
TshisaLIVE
3 years ago