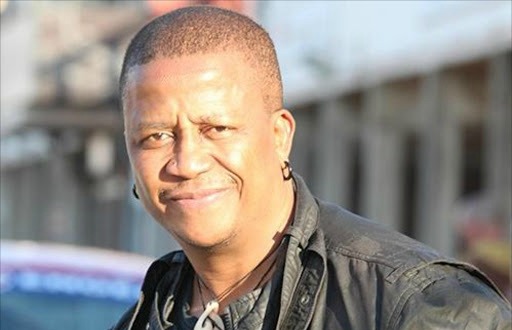 DJ Fresh has a new home at 947.
Image: DJ Fresh via Facebook

Two weeks after being axed from Metro FM, DJ Fresh has confirmed that fans can catch him on Primedia's 947 from August 1.

Fresh made the exciting announcement on Monday morning by sharing a video on Instagram.

In it, he can be heard jovially asking a representative from 947 for a gig.

"Hey chommie, it's DJ Fresh, Thato, the Big Dawg. So I need a radio gig, I've got five kids to feed and a plot to pay off."

Fresh is set to host the afternoon show, weekdays from 3pm until 7pm.

The DJ was axed for using the word "msunery" in response to a listener live on air.

"I have actually never been better! I feel like I have been freed of a burdensome monkey on my back. To those I offended with the use of the word msunery, I apologise unreservedly, and will do better next time. I start a brand new show and chapter on August 1 2019. Watch this space, I cannot wait," Fresh said in a statement at the time.