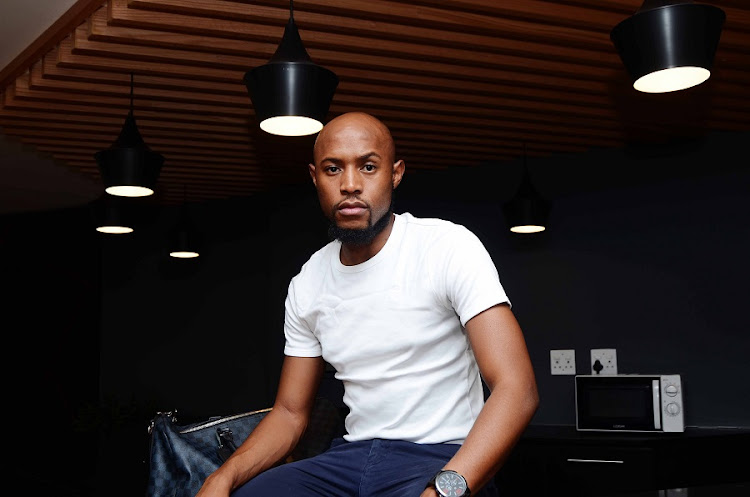 Actor Mohale Motaung has opened up about the importance of sexual education, including in the LGBTIQ+ community.

The star, who is openly gay, joined the cast of MTV's SHUGA earlier this year. The show tackles several societal issues in an effort to break stigmas around them.

Speaking about the stigma about gay sexual health in an interview on YFM this week, Mohale said it was not spoken about enough.

He said the show changed the way he saw sex as a gay man, and gave him the confidence to talk about it.

"I learnt a lot and I was able to open my mind and help other people understand that it is okay to talk about sex. You are a man, you like men. You are going to have sex. There is prep... There was a lot of things I could advise my friends."

He said that people need to understand more about their sexuality and their needs.

Speaking to Sowetan shortly after his role on the show was announced, Mohale shut down suggestions that he got the gig because he is the partner of Idols SA judge Somizi Mhlongo. He explained that he just wanted to focus on educating the masses.

"Mostly I just want to focus on what I'm bringing to the table on this show. Let their opinions be theirs. I'm more concerned about educating people about PrEP (pre-exposure prophylaxis) and HIV/Aids."

Levels! Somizi's taking Mohale to New York for his birthday

We stan a man that knows how to spoil his man!
TshisaLIVE
2 years ago

'We will adopt, yes. But I want a biological child, which I will make. Don't ask me how'
TshisaLIVE
2 years ago

"It’s been a really tough week for me. For him (Mohale). For our families. He was in ICU all week," Somizi wrote
TshisaLIVE
3 years ago