Shimza: The biggest threat to jobs is not government policy - it's technology 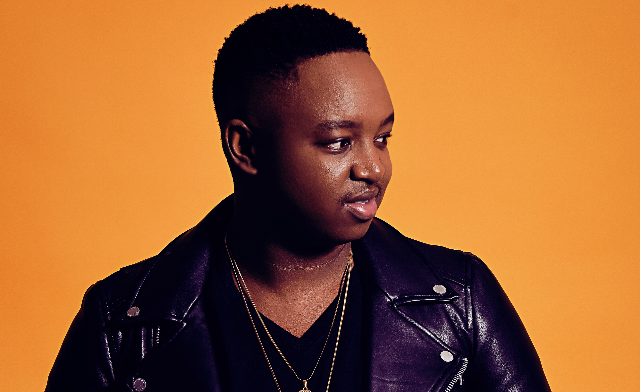 DJ Shimza shares his thoughts on the future of jobs in SA.
Image: Supplied

Unemployment figures cast a dark shadow over Mzansi this week and DJ Shimza has weighed in on a debate around the topic, claiming that technology is the biggest threat to jobs.

There are 49,000 fewer people employed in domestic environments, and the mining sector is one of the biggest industries to have shed thousands of jobs.

A Quarterly Labour Force Survey released by Statistics South Africa on Tuesday found that the unemployment rate climbed from 27,6% in the first quarter of 2019 to 29% in the second quarter.

The news sent shockwaves across the country and sparked several discussions online about employment.

DJ Shimza, who has never been scared to speak about politics and current affairs, took to Twitter this week to share his thoughts on unemployment in the country.

He warned that the biggest threat was not government but technology that would change the way people work and make some jobs obsolete.

Our biggest threat to more job losses is not the Government, it’s technology.

Shimza agreed with sentiments that economy was struggling and said a big part of it was that "factories would rather have programmed machinery to do the job that a human would ordinarily do."

The star said the government had encouraged people to start thinking about the impact technology would have on the future because it can’t fight the evolution itself.

The problem is that how do you stop a company from saying 'these overheads are killing us, either we close shop completely or cut some jobs'? As a president what do you say?"

He added that often humans were creating the machines and robots that could eventually take their jobs and said it was a difficult situation to be in.

We going to learn how to make robots that are going to take all the jobs, that’s the problem

Yup! But the risk is that we going to create robots that are going to be so smart that they are going to start teaching you how to do stuff, we are in shit

DJ Shimza has been accused of not being in tune with the struggles of the unemployed youth.
TshisaLIVE
2 years ago