I knew I was an easy target: 'Aquaman' Dante gets booted off Survivor SA 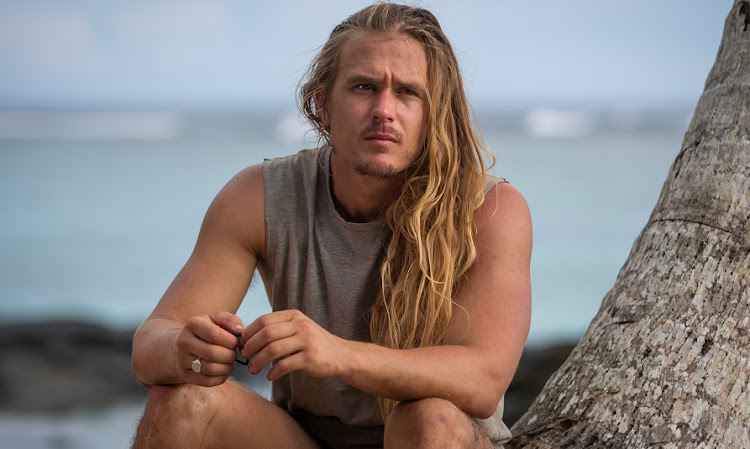 Dante was a fan favourite but got booted off the show.
Image: Supplied

Danté's flowing locks, chiseled body and love for the ocean earned him the nickname Aquaman and he had been pulling superhero moves on the show all season.

But after his alliance started to crumble a few weeks ago at the Tribal Merge, his name has constantly been on the hit list.

Speaking to TshisaLIVE after his elimination, Danté' said he was not surprised.

"I think my time was set eventually. If the idol was in my bag, I would have gone out next week. If it was a blindside, I would have been upset but since Meryl left, I knew that I was up next. I knew I was an easy target."

He said he had no regrets about how he played the game and was grateful to have had the experience.

"It would have killed me if I had regrets. Looking back it was a great experience and I am grateful for it."

He is now the fourth member of the jury to choose the sole survivor at the final tribal council and said his vote was for the person who adapted to their environment best on the show.

"Anyone can win it at the moment. Everyone has incredible strengths that could see them win. I will see who played the game the best and make my decision."

Could voting out 'dangerous' Meryl come back to bite Survivor SA castaways?

The 31 year-old Pilates instructor from Irene, Pretoria, says revenge is not on the cards
TshisaLIVE
2 years ago

Yoh! What drama.
TshisaLIVE
2 years ago

With Rocco gone, Rob is now the 'new superman' on Survivor SA

'There is only one superman of Survivor SA and that is me,' says Rocco.
TshisaLIVE
2 years ago