If I stayed a day longer, I would've won the immunity necklace- Survivor's Cobus 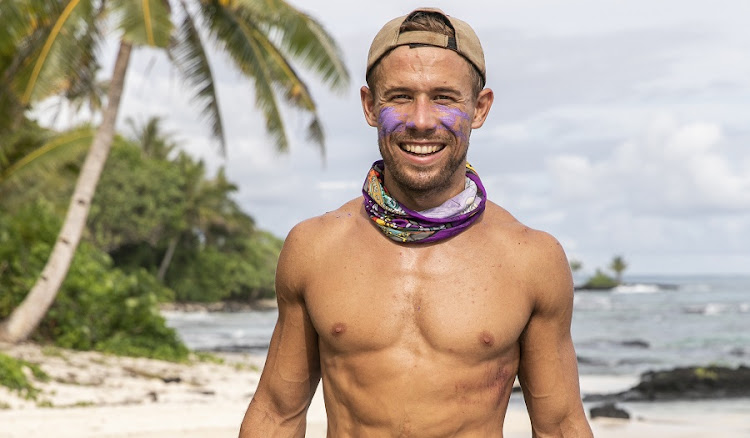 Cobus was voted off Survivor: Island of Secrets on Thursday.
Image: Supplied

Cobus Hugo became the 13th person to be voted off Survivor SA’s Island of Secrets after he was blindsided by his alliance, The Spit Shakers Seven, on Thursday night's episode of the hit reality show.

The bubbly architect didn't see the move coming and believed that he could trust his alliance even though he and Jacques were left out of the decisions for the last two Tribal votes.

So imagine his shock when his name was called and he became the latest jury member to decide who becomes the Sole Survivor.

Speaking to TshisaLIVE, Cobus said if he hadn't been voted off he probably would have won the next challenge, got immunity and be a strong contender for the title of sole survivor.

"If I stayed a day longer, I would have won the challenge and won the necklace," he said.

Cobus admits that he was shocked by the decision to vote him off but also strangely content.

"I  was like; 'what just happened?'. I was shocked. I knew that that I could be on the chopping block but I did my best to stay in. But at the same time I was very content. I'd been trying to live in the moment. I tried to take it all in. I told myself before Tribal Council that this may be last time I carry this torch, it helped me be content with it (being voted off).

Cobus started his Survivor SA journey with no real strategy besides voting with the majority to get as far as possible in the game. It seemed to work, until this week when his tribe started questioning his loyalty. He tried his best to earn another week but it wasn't to be.

Still, he has no regrets, only advice.

"If I could do it again, I wouldn't disregard my alliance or any other alliance. It is where you get your information. Information is key."

As a member of the jury, he will help decide this season's winner and said he would kill the final two with kindness.

"I will kill them with kindness. I won't be a bitter jury members. They will regret voting me off.  I am a realistic player, you have to put your emotions apart. You have to get rid of emotional baggage. Now the real game begins"

I knew I was an easy target: 'Aquaman' Dante gets booted off Survivor SA

Dante's game is up!
TshisaLIVE
2 years ago

Could voting out 'dangerous' Meryl come back to bite Survivor SA castaways?

The 31 year-old Pilates instructor from Irene, Pretoria, says revenge is not on the cards
TshisaLIVE
2 years ago

Yoh! What drama.
TshisaLIVE
2 years ago