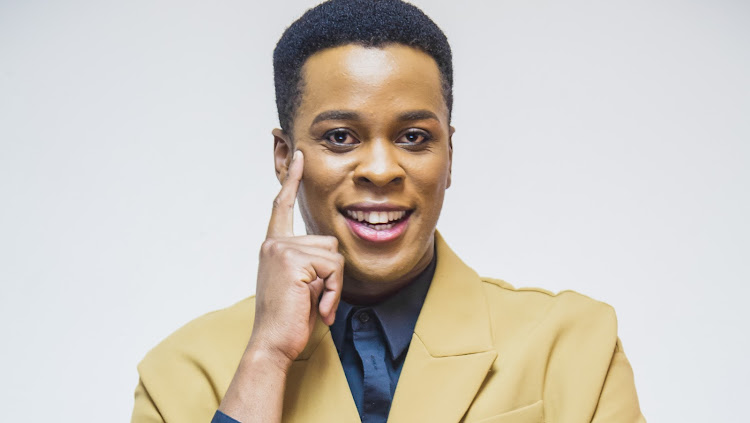 His character on Rhythm City is meant to get tongues wagging, but actor Mzamo Gcabashe has been taken aback by the homophobic comments directed at Jamaica.

Mzamo told TshisaLIVE that the comments really came to the fore when his character got a love interest.

He said it was sad to see people respond to a love story with homophobic sentiments.

"It is crazy that, in 2019, people can still be so closed-minded. Some people have even said that they cannot watch our scenes on TV with their kids and ask what we are doing. Basically, there have been homophobic comments and it is shocking.

"It’s shocking and so backward! We need to get used to seeing gay love stories on screen. TV is supposed to depict what is happening in society and as a gay-friendly country, this is our reality."

He said he'd been encouraged by the support of others, who had defended the characters.

"A lot of people have come to our defence. There are a lot of open-minded people who have fought in our corner. They think it is interesting and entertaining. You see both sides of the coin."

Luckily, the hate has not spilt into the real world. Mzamo said people were often kind to him when the met him.

"It has been positive, for the most part. There will always be that one idiot who will try be funny, but it hasn't happened yet."

A story about a girl living with albinism, who prayed daily to look like her mother and to fit in, has moved actor and theatre producer Mpho Molepo ...
Lifestyle
3 years ago

Dumi Masilela’s friend Bongani determined to testify: I will fight for justice

"I could have easily said: 'What's the point of me going to court and testifying because it won't bring my friend back?'"
TshisaLIVE
3 years ago

WATCH | Simz Ngema raps out a tribute to Dumi