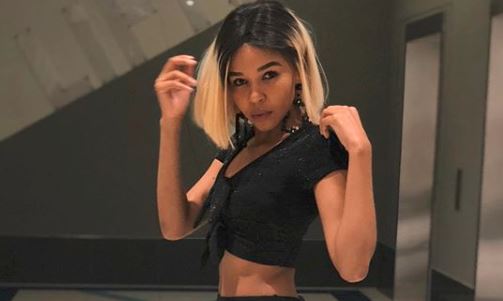 Cici is not giving up the fight.
Image: Instagram/Cici

Singer Busisiwe “Cici” Twala has instructed her legal team to proceed with a civil lawsuit against Arthur Mafokate, after he was acquitted on assault charges.

The Midrand Magistrate's Court on Tuesday acquitted Arthur of the charges brought against him by Cici in 2017.

My fight will continue until the truth is brought to light.. #We’renotdone #Justice ✊🏾

In a statement from her lawyers, the singer said: “I place on record that I will seek redress in alternate avenues, as the dismissal prevents the accused's version from being placed before the court and public. My legal team is accordingly instructed to proceed with the civil suit herein. My fight will continue until the truth is brought to light ... procedure should not prevent the truth from being heard.”

A civil lawsuit seeks to hold a person liable for a harmful or wrongful act. If the person who instituted the action is successful, they are compensated.

Arthur's lawyer, Daniel Nakeng, told TshisaLIVE he could not comment on the latest developments without an instruction from his client.

Reacting to Tuesday's judgment, Daniel said Arthur “has mixed feelings as a lot of time and dignity has been taken away from him and it would take many years to rebuild."

Regarding the alleged assault, Cici said she was admitted to hospital after the incident and had to undergo hip surger.

Arthur has maintained his innocence.

After the alleged incident, Arthur laid counter assault charges against Cici. She was found not guilty.