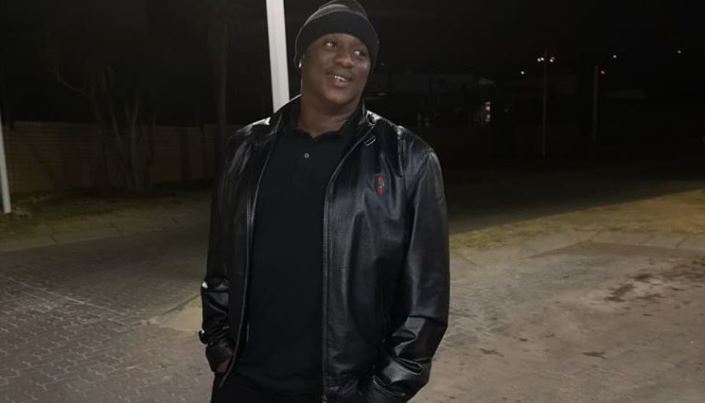 Sunday night's episode of Uyajola 9/9 had tongues wagging when a man caught cheating demanded that the cameras be switched off.

Yoh, it must be hard outchea when your actions are being caught on camera, as a cheater found out on this week's show.

A woman by the name of Thando wrote in to the show asking for Jub Jub's help. She suspected her man of cheating.

Little did she know that her suspicions were right when she found her man in the arms of another woman.

When confronted, the cheating man demanded that the cameras be cut off as he didn't want his face on TV.

Thando was surprised by her man's response when she asked him about the woman he was with.

"In my culture, we are allowed to have as many women as they want," he said.

Sis seemed to be smitten by her man and despite all the evidence before her, explained that her man was doing it all for show and she would never let go of him, no matter if he had a "main chick" or not.

This episode got tweeps talking and this is what they had to say:

Jub Jub is low key spicy.. Those side smiles he always pulls when the drama unfolds.. #Uyajola99 pic.twitter.com/elhWc6RIrr

Nigga is more worried about the cameras #Uyajola99 pic.twitter.com/p8X4J1GaCV

Dear God
At the age of 24 years my daughter shouldn't be fighting for ain't shit man on national television.
Amen#Uyajola99 pic.twitter.com/VzcbjHmmzJ

Yes girl fight for your man, Thabo did not tell you he was taken and you left your then man for him. #Uyajola99 #MojaLoveTV pic.twitter.com/Z4aJcC5AaS

Amandla to Thabos nyatsi, fighting for her man, girl I like the fire in you, you were not told he was spoken for. #Uyajola99 #MojaLoveTV pic.twitter.com/eRZWNjp5zD

Dear ladies. Get yourself a Tswana man. We don't cheat#Uyajola99 pic.twitter.com/HL1EA5WHwj

Mam' Angie is called out for not helping families to reconcile.
TshisaLIVE
2 years ago

IN MEMES | 'Can we please chip in and buy Amo a ticket back to the US?'

Moral of the story you can never fix a man #Uyajola99 pic.twitter.com/t4z1bRuH4X