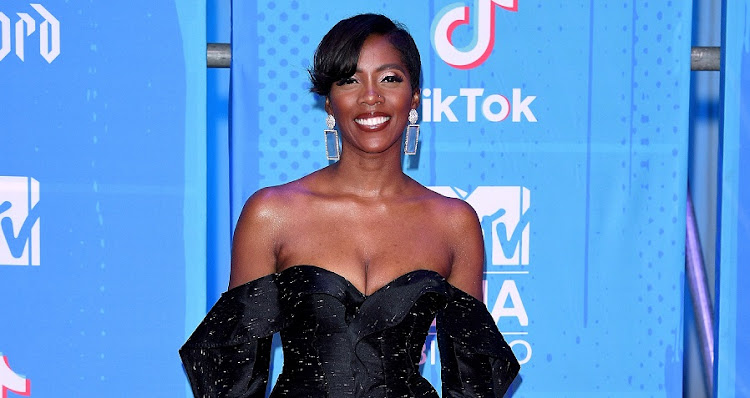 Award-winning Nigerian artist Tiwa Savage has announced that she will no longer be coming to SA later this month in protest over the xenophobic attacks erupting across SA.

TimesLIVE reported how widespread looting and violence erupted across various parts of SA as locals and foreigners clashed.

Over 180 people were arrested in Gauteng, with the Nigerian government summoning SA's envoy and saying it would dispatch a special delegation to Pretoria to discuss the attacks on Nigerians.

Tiwa took to Twitter on Tuesday to slam the alleged "barbaric butchering" of Nigerians in SA.

The artist, who was set to perform at the upcoming DStv Delicious Festival in Johannesburg on September 21 said she would not longer perform in SA.

"I refuse to watch the barbaric butchering of my people in SA. This is sick. For this reason I will not be performing at the upcoming DStv delicious Festival in Johannesburg on the September 21. My prayers are with all the victims and families affected by this."

Other Nigerian artists including Wizkid, Davido and Burna Boy have also expressed their anger over the violence and called on Nigerians not to retaliate.

I refuse to watch the barbaric butchering of my people in SA. This is SICK. For this reason I will NOT be performing at the upcoming DSTV delicious Festival in Johannesburg on the 21st of September. My prayers are with all the victims and families affected by this.

Attempts by TshisaLIVE to get comment from DStv Delicious Festival's representatives were not successful at the time of publishing this article.

Tiwa's decision comes just hours after another Nigerian artist Burna Boy claimed he would never visit SA again and had experienced xenophobia himself during a visit here previously.

Social media was abuzz with reaction to Tiwa's decision.

You are a National treasure!!! God bless you queen 👸❤ pic.twitter.com/HdELOfA60F

No one has butchered your people but it’s fine. Thanks for taking a stand.

The poor aren’t stressed about Burna Boy & Tiwa not coming to SA. They have different kinds of problems... let’s also not let our privilege create fake outrage... let’s admit when we’re too privileged to grasp the plight of the economic class that these xenophobic attacks affect.

Tiwa savage is acting like her performance will make a huge impact in South Africa stay there asikudingi sesster pic.twitter.com/8BJlNavh39

Guys who is this Tiwa Savage? She related to 21 Savage? pic.twitter.com/yaJsTC6TN8

South Africans claiming they don't care if Tiwa perform or not, hope y'all remember that we're still the king of Afro pop and y'all can't do without Nigerian Music.

So you’re referring to the 5 South Africans that were reported dead during the looting? Please just fix your previous tweet, cos spreading fake news causes more harm

How else can you define patriotism?
I love you TIWA for this. https://t.co/NfDJgZ4NRo

In reaction to claims that no Nigerians were killed in the violence, Tiwa said the death of any African should be condemned.

Killing any one that is African are my people whether they are Nigerians or not https://t.co/Az0ulzcKdx

I’m not in support of drug dealing nor am I in support of killing. The solution to fighting drug crime is not killing my dear brother https://t.co/j9R55aCPKD

But yet I was booked to perform at the festival. This is a serious issue were NO ONE wins when blood is shed whether old videos or not. Issue needs to be resolved. We Africans (including South Africans) need each other https://t.co/PMzAmorvky

Miss me with all that ‘foreigner’ BS! – Ntsiki Mazwai on xenophobia

Africa for Africans: Ntsiki Mazwai has got tweeps talking - again!
TshisaLIVE
3 years ago

Tresor has condemned the xenophobic attacks in Durban recently.
TshisaLIVE
3 years ago