OPINION | Men, it is time to realise that we are all trash 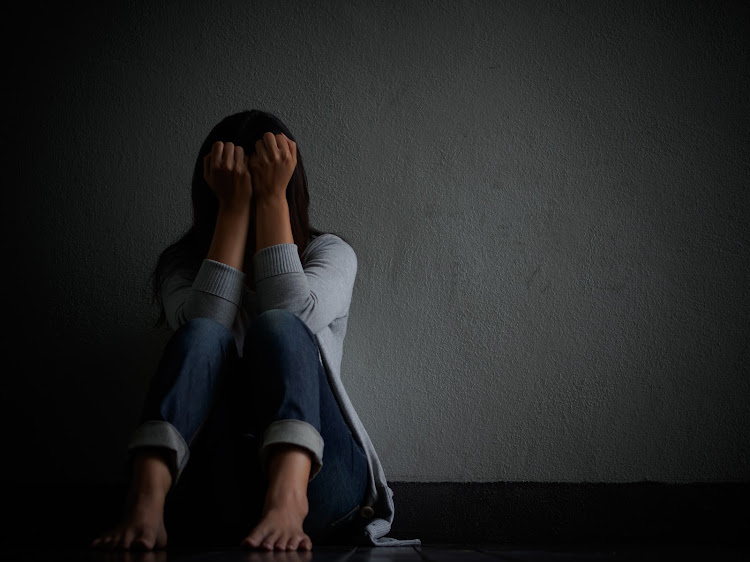 We all need to play our part in the fight against femicide.
Image: 123rf/ Siam Pukkato

I went to bed numb on Monday night and woke up not feeling much better on Tuesday. What is my place in Mzansi? My wife was asleep next to me and, while I would rather eat glass than harm her, I wondered how I could face her as a man.

I vowed to protect her but, like most South Africans who read reports about the murder of 19-year-old UCT student Uyinene Mrwetyana this week, I am angry. I can’t help but think that being a woman in our country must be the hardest challenge in the world.

TimesLIVE this week reported that a 42-year-old man had allegedly confessed to killing Uyinene.

It emerged during the man's appearance at the Wynberg Magistrate's Court on Monday that he allegedly lured the 19-year-old student into the Clareinch Post Office, where he attacked, raped and killed her.

Some of the details were too horrific to face and naturally led to anger on social media and calls for the death penalty to be brought back.

"Violence and abuse against women have no place in our society. Government is calling on women to speak out‚ and not allow themselves to become victims by keeping quiet. Women who speak out are able to act‚ eﬀect change and help others‚" the tweet read.

It said nothing about the thousands of women who have tried to report abuse or rape but are turned away. It makes no mention of the stigmas placed on women when they do speak out.

I accompanied my wife to a meeting at a corporate client a few months ago and was appalled by the boys' club that existed. Sexist and chauvinist comments were passed so easily and nobody flinched.

The sad reality is that this boys' club is all around us. It is in the workplace. It is around the braai on a weekend. It is in our WhatsApp groups and it is in a government that still believes that women “allow themselves to become victims”.

We need to do better.

We need to stop saying we will do better.

We need to take action and confront each other as men.

We need to confront ourselves.

We need to admit our failings as men and be kinder, more caring, more aware of the world we live in.

We cannot say “yes, men are trash, but not me”.

Ntsika Ngxanga from The Soil was right in his analysis on Instagram this week that we are all trash if we are silent on the femicide that is plaguing us.

It takes a village to raise a child and far too many of us refuse to acknowledge that we have utterly failed the girl child and abandoned our post when it comes to teaching the boy child.

The truth is we men are all role models to someone. There is always a boy child who is watching our lives as an example, whether they are a neighbour, brother or son.

We may not be the perpetrators but we can all make a change in our lives to be less trash.

I don’t want to make this about men and in anyway compare struggles with women. This is a fight where women are the victims, not us. Hashtags like #NotAllMen are pity parties made to heal our bruised egos from being called out and it has no place in such a conversation.

Instead, we need to stop living in a bubble of privilege and make a change to our behaviour, no matter how small.

Maybe then I can look my wife in the face and tell her I am proud to be a man.

Boity slams government: 'You don't give a f**k about the women of this country'

Ntsiki also got tongues wagging for posting a nude to bring awareness of femicide.
TshisaLIVE
2 years ago

Sis says it wasn't her who slammed Fikile Mbalula.
TshisaLIVE
2 years ago

Pearl Thusi slammed for 'advertising phones' while the country mourns

"We're facing a national crisis and you are worried about your phone?"
TshisaLIVE
2 years ago