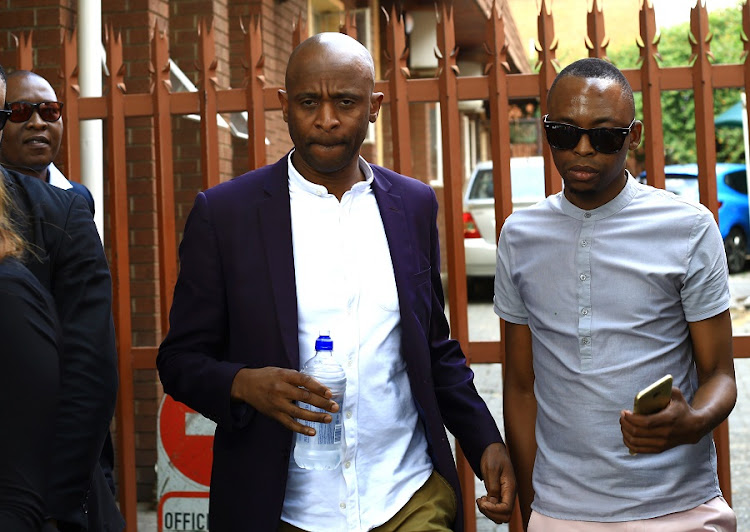 Arthur Mafokate has responded to a civil lawsuit brought against him by his former partner Busisiwe “Cici” Twala, telling TshisaLIVE that he will fight to clear his name.

Cici announced her intention to sue Arthur after the Midrand Magistrate's Court last week acquitted the star on assault charges brought against him by Cici in 2017.

Arthur told TshisaLIVE he was ready to fight anyone who tried to tarnish his name.

"It won’t be the first lawsuit she opens against me or my company. I am ready to vehemently oppose any action by anyone that seeks to tarnish my name any further."

Despite this, Arthur said that he would not initiate any legal action against Cici as he was focused on rebuilding his life and career.

"My priority is to recover psychologically. I will take each day as it comes."

He said the trial had taken its toll on him and he "lost everything".

"I lost everything. I literally have to restart my career from scratch. Being labeled a woman basher made me a persona non grata. I was deeply affected psychologically and emotionally. I have had to get professional help which I can hardly afford.

"Both my parents' health deteriorated. My family was humiliated both at work and in public. My kids were ridiculed by some uncaring peers - and thanks to those that cared to be there for them at their time of need. The pain runs deep. We will have to live with this pain for the rest of our lives."

The pair were caught in a two-year-long legal battle after an altercation between them allegedly turned violent.

Arthur has broken his silence.
TshisaLIVE
2 years ago