Vusi Nova's tribute to Thami Shobede: 'Never in my wildest dreams did I think we would lose you' 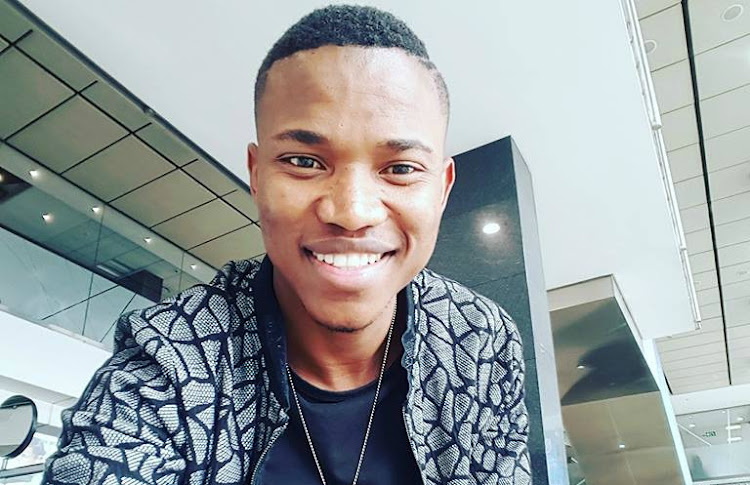 Musician Vusi Nova says he regrets not doing a feature on singer and Idols SA season 12 runner up Thami Shobede's remix song I Love You.

This after news broke that Thami died at Kalafong Hospital in Pretoria on Thursday morning.

SowetanLIVE reported that Thami was admitted in hospital after collapsing when performing on stage at the weekend.

Gallo Records said Shobede died after suffering from a short illness and complications.

“We don’t have any other specific details or facts at this time, and kindly request that everybody please respect the wishes of Thami’s family who will be issuing a formal statement shortly,” said Morabe

The death of the singer left his friends and fans in shock.

Singer and fan favourite Idols SA runner-up Thami Shobede died at Kalafong Hospital in Pretoria at age 31 on September 12 2019. Mzansi is in mourning over the boy with the 'velvet voice' and some people took to Twitter to share their condolences.

Taking to Instagram on Friday, Nova paid a moving tribute to the late musician, saying “never in my wildest dreams did I think we would lose u (sic)".

"[I am] going to miss our random calls, your sarcasm, your big smile and most of all just hanging out and jamming,” said the As'phelelanga hitmaker.

He said Shobede asked him to feature and do a remix of his latest song but he kept on procrastinating.

“Probably one of the things I regret doing.”

Going to miss our random calls, your sarcasm, your big smile and most of all just hanging out and jamming. U asked me to feature and do a remix of your song “ I love u” which is my favourite song by u and u kept calling asking me when we were hitting the studio to record it and I kept on procrastinating.😔 Probably 1 of the things I regret doing. Never in my wildest dreams did I think we would lose u. Will do my best to celebrate your life and not be sad about your sudden departure. I Love u ntwana yam and may u rest in eternal peace.🖤

Thami was a great performer.
TshisaLIVE
2 years ago