WATCH: K.O & Nandi's 'Say U Will' video will leave you in all the feels 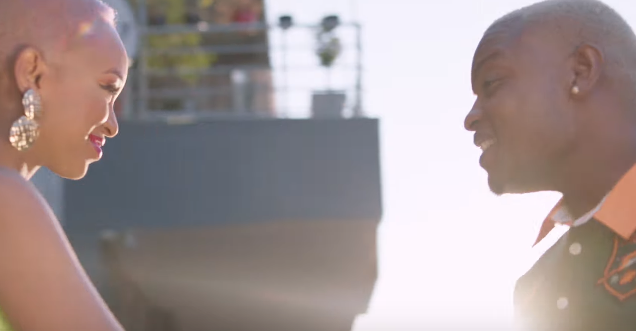 That Nandi Madida and K.O combo stays communicating and after dominating charts, the pair have released a music video for their latest single Say U Will.

The pair, who first gave us serious #CoupleGoals with their love song Skhanda Love, have been doing the most with their latest single.

And now that everyone and their gogo knows the tune, the pair dropped a video for the track.

The video, released earlier this week, is partly based in an old school barber shop where all the community tea is usually spilled.

It's got a real 90s RnB feel and we can't stop stannin.

Celebs pay tribute to their moms: 'Thank you for making us who we are'

On Sunday, celebs took to social media to shower the most important women in their lives with love and thanks.
TshisaLIVE
3 years ago

Prince Kaybee gives R150k to Durban flood victims: The most difficult thing is the loved ones lost

Prince Kaybee has encouraged others to join him in donating to disaster relief efforts.
TshisaLIVE
3 years ago