Generations' Luyanda on teen pregnancies: The saddest thing is the lack of support

Will Lesedi keep the baby? 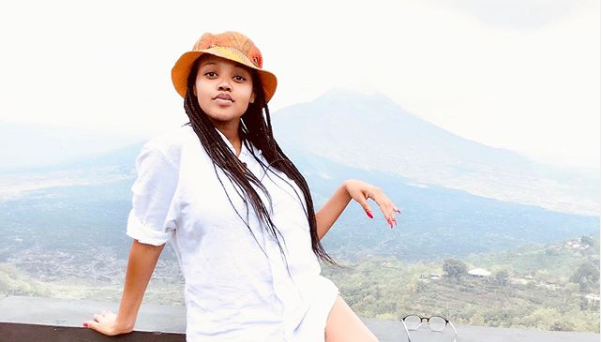 Luyanda is back on 'Generations: The Legacy'.
Image: Luyanda Mzazi/ Instagram

Luyanda Mzazi has just returned to Generations: The Legacy after giving birth and has been thrown into a hectic storyline about teen pregnancy that challenged the actress.

The star plays the role of Lesedi, who was also pregnant on the show, and told TshisaLIVE that her character will soon have to face the dilemma of what to do with the baby.

She said it was a struggle that many women in South Africa know all too well.

“They are young, they are still at school, and they don't really know if they will be able to handle motherhood. What's important is the support system. Half of them complain that their parents are there for them but not able to assist financially. They are stressing because now they are worried about how they are going to get enough to feed or clothe their baby.”

Luyanda said she tapped into the feelings of being a new mom to draw the emotions needed to play the role.

“The saddest thing is the lack of support that many face and just thinking about that, and my own experiences as a more privileged mother, helps me to cry on set and really bring emotion.”

The star says she is loving being a mom.

“It is amazing. The one thing that has really changed is my priorities. I put my child first. I have a happy, healthy baby, so it isn't that stressful.”

The Generations: The Legacy star has been booked by Malinga.
TshisaLIVE
2 years ago

Celeste Khumalo: I don't get roles just because I'm beautiful