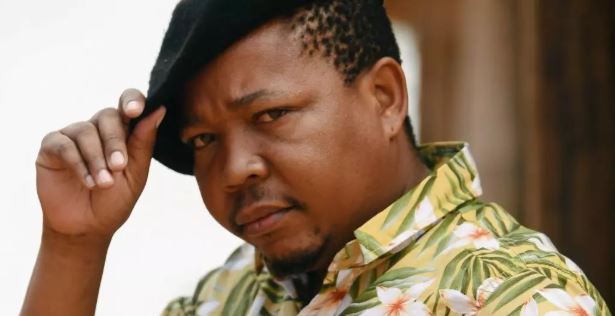 Presley Chweneyagae plays the role of Cobra in 'The River'.
Image: Supplied/ 1Magic

The Springboks haven't yet beaten New Zealand but Mzansi is already in celebration mode after a local Telenovela was nominated for an International Emmy award.

The River, which airs on 1Magic and stars the likes of Sindi Dlathu, Hlomla Dandala, Lawrence Maleka and Presley Chweneyagae, follows the lives of two families who are brought together by the discovery of a diamond.

The show is nominated in the Best International Telenovela category at the awards and will compete against shows from Argentina, Colombia and Portugal.

We’ve been nominated!!!!!! From thousands and thousands of submissions from around the world, this is the final list, dear South Africans! Thank you @1magictv, the cast and crew of #TheRiver1Magic, and our viewers who have rooted for us from day one! #iemmys

The International Emmy Awards are set to take place on November 25 at the New York Hilton Midtown.

The show's creators were super excited by the nomination and told TshisaLIVE that it was a win for all of SA.

“We are really thrilled by this nomination as it's a continuous testament that South African stories are as relevant as any other global stories.

“We are humbled by this acknowledgement from the International Emmy Awards Organization, and are very proud of our cast and crew, who continuously go out of their way to give their heart to the show. The River is a team effort, and we hope to keep telling amazing stories,” the show's co-creator and co-executive producer, Phathutshedzo Makwarela, said.

Local actress Thuso Mbedu was nominated for an International Emmy both last year and in 2017 for her role as Winnie on Is'thunzi.

Brenda Ngxoli goes down memory lane and thanks her producers.
TshisaLIVE
2 years ago

This is why you shouldn't use people's identity without their knowledge!
TshisaLIVE
2 years ago