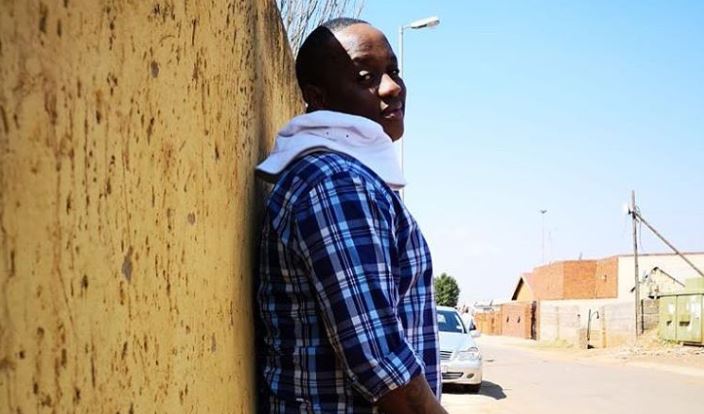 Jub Jub was seeing flames on Sunday night's episode of Uyajola, when he came across a malume who had muthi and snakes.

The musician-turned-TV host has seen a lot of strange things in the months he has hosted the show, but looked flipping terrified when he confronted the malume about his role in a cheating scandal and heard he had a snake.

Dude was on edge, fearing the snake would make an appearance at any minute.

He also ran into muthi and was even more freaked out.

The man said it protected him while he was underground in the mines.

But Jub Jub wasn't here for any games and told the malume not to use it on him because he was at work.

Fans were shocked by the revelations and how they seemed to call down Jub Jub.

They said the “muthi is working” and Jub Jub may soon be leaving cheaters in peace.

When you hear the guy has a Snake... #Uyajola99 pic.twitter.com/QaNQXPMqPu

I think #JubJub went back, after the show just to apologise. He even asked about the snake's name, just to acknowledge it......check how this guy is looking at him 😂😂😂😂 #Uyajola99 he felt so intimidated, he had to say this👇👇👇👇 pic.twitter.com/ItT8jdgzJC

Jub Jub when he heard about the snake😂😂😂 #Uyajola99 pic.twitter.com/w7hBRV4ez5

They not even fighting each other the muthi must be strong 💪 #Uyajola99 pic.twitter.com/YQJhex1jL3

Jub jub looks like is so afraid of the guys muthi😂😂. Yena aya kwini #Uyajola99 pic.twitter.com/ZsJ1I7hUli