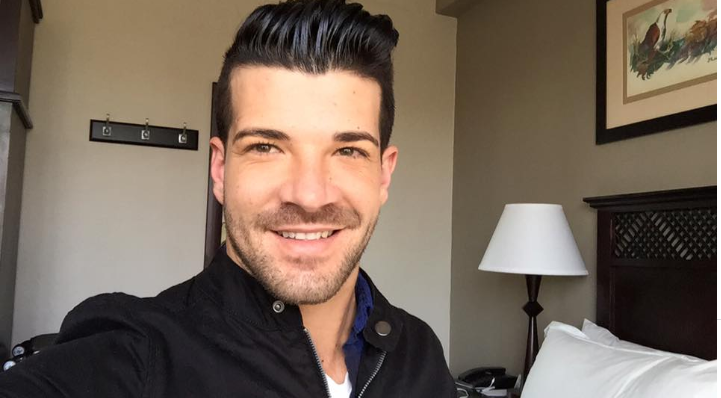 Six months after nearly collapsing the internet with the finalists for its 2019 contest, the Mr SA pageant has failed to impress again.

The contestants for next year were announced on the pageant's Facebook page on Thursday and soon snaps of the contestants were spread across both Facebook and Twitter.

Just like in April, when the pageant trended for its list of contestants, tweeps poked fun at the men based purely on their looks - and not always tactfully.

JP Robberts, CEO of the Mr SA brand, told TimesLIVE previously that he was surprised at just how quick people were to judge the contestants based on their appearances.

“I feel it's unnecessary to attack someone on a personal level. It's unnecessary to diminish their character and degrade them purely based on their looks without actually knowing that person's story, what they are capable of, or what they have done out of the goodness of their hearts.”

Still, the memes continued to flood in, with some already predicting a winner.

Good Morning Everyone except those who chose the contestants of Mr SA pic.twitter.com/9zkpGr26kG

Mr SA 2020 has youth against the elderly, I'm so confused! pic.twitter.com/H9jsN7B7vx

These Mr SA contestants ain't from South Africa we are unable to recognize them from their faces, names and surnames pic.twitter.com/ZivZ2yf3AO

Okay please help me understand here, where does this Mr SA play? Like on which channel? 🤔 pic.twitter.com/dlOy1lk9dg

So vele Tall Ass Mo is not going to come out and say "You Got Got." With this whole Mr SA thing? Yoh this is awkward. pic.twitter.com/NYMdcdMzk4

Penny Lebyane on Mr SA haters: Why hate when you didn’t even enter?

'I even saw like a regular Afrikaner guy... I love Mr SA!' Penny said.
TshisaLIVE
3 years ago

Mr SA finalist Pinkie Salman's life, even after his Mr South Africa loss, is on the up. He recently took to Twitter to share that he is working on a ...
Lifestyle
3 years ago

Mr South Africa finalist Pinkie Salman kept his chin up despite losing the competition to Heinrich Gabler. "I am good enough," he told his Twitter ...
Lifestyle
3 years ago

Pinkie for prez? Mr SA will do, thanks very much.
Lifestyle
3 years ago