It's official! KB & Bahumi to play Lebo Mathosa, Kelly K no longer on the project 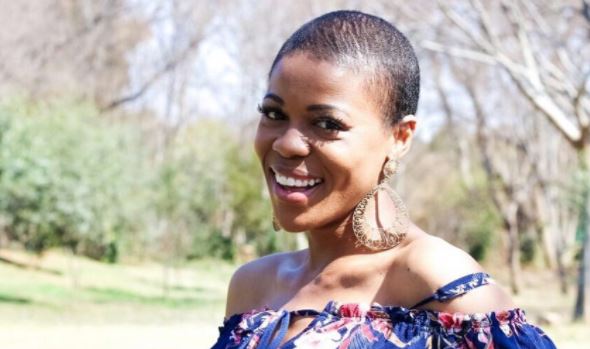 After weeks of speculation, creators of the highly-anticipated Lebo Mathosa biopic have confirmed who will play the iconic star.

Viacom on Tuesday announced that the role will be played by KB Motsilanyane and Bahumi Madisakwane.

Dream: The Lebo Mathosa Story premieres on BET Africa (DStv channel 129) on  November 6 and is based on the life of the star.

The announcement follows reports by City Press last month that Bahumi and singer Kelly Khumalo were set to star on the project.

Some fans were not impressed by Bahumi getting the role and claimed she did not have enough experience.

In the wake of the Twitter storm, Somizi wrote a letter of encouragement to his daughter.

"Listen! Never ever question why you get certain opportunities in life. You deserve everything and you must take anything and everything they said you would never have. f**k the haters. It's not your fault that you're my daughter."

Kelly was set to be part of the project but the publication reported this week that she wasn't any longer. It is still not clear whether she pulled out or whether she was fired.

Several attempts by TshisaLIVE to get comment from Kelly were unsuccessful by the time of publishing this article.

Somizi stands by his daughter after 'Lebo Mathosa' role hate

'The Lebo Mathosa Story' is a six-part BET Africa drama series that tells the story of her incredible life.
TshisaLIVE
2 years ago

The rights to kwaito star Lebo Mathosa's entire music anthology will go on auction in August, 13 years after her death
Lifestyle
2 years ago

Babes wishes the legends still lived so she could ask them how they did it...
TshisaLIVE
2 years ago