Simmy on fame: 'When I get home, I’m treated normal despite the fame' 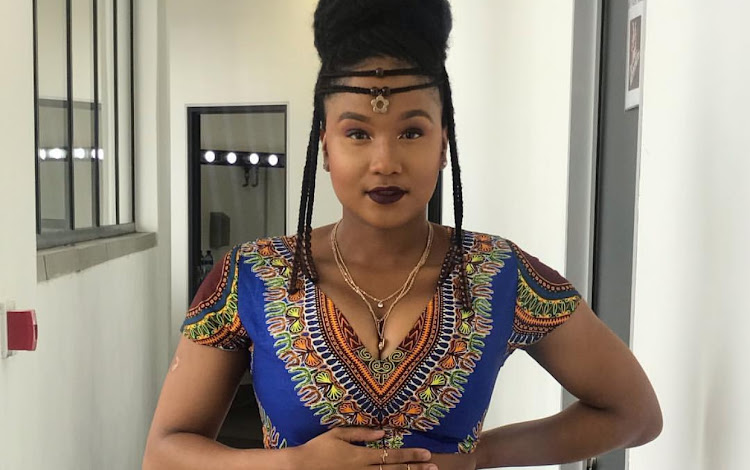 Simmy's upcoming single from her album, Tugela Fairy, has got the streets dancing.

The singer dropped her album in October last year and plans to release her fourth single, Nawe later this month.

Speaking to TshisaLIVE, the singer explained that despite the fame and success of her album this year, her family back home saw her fame as not much of a “biggie” as they don't really fully understand what her music career is all about.

“Having a sister that was in the music industry kinda normalises things at home. My family is aware that I'm doing music and they are hearing me on the radio but I think they are always surprised when people scream when they see me and they always ask 'what's happening now' ... so that's the way that things are for me at home."

The singer added that home was where she found her peace and keeps the two worlds separate.

She believes that her single, Nawe is going to be a winner with fans.

“The song is a very high tempo jazz soul type of vibe which speaks about someone who has finally found the person they have been looking for. In terms of where I drew my inspiration from, although people wouldn't recognise or hear it, was from Bab Bhekumuzi Luthuli on that song.”

She expressed that the reaction surrounding her first album has been amazing and was grateful of the responses. “The reaction has been beautiful, I can't believe it's only been a year because of how hectic things have been since the release of the album. The demand has been very high and people have been loving it.”

Simmy added that people's response to her music took her by surprise especially since it was her first album.

“The feedback was very overwhelming and I wasn't expecting it seeing that some of the tracks were incomplete. It was an album full of ideas and time was just against us.”

She then stated that of the singles she's dropped so far from her album, Umahlalela, was the one that was mostly received.

Shekhinah is Apple Music's most streamed female artist in SA

Apple Music has shared a list of the most streamed SA women artists on the platform, just in time for Women's Day.
TshisaLIVE
1 year ago

Shimza is on cloud nine after the wins.
TshisaLIVE
1 year ago