Basetsana Kumalo on the end of 'Top Billing': It's been quite a ride 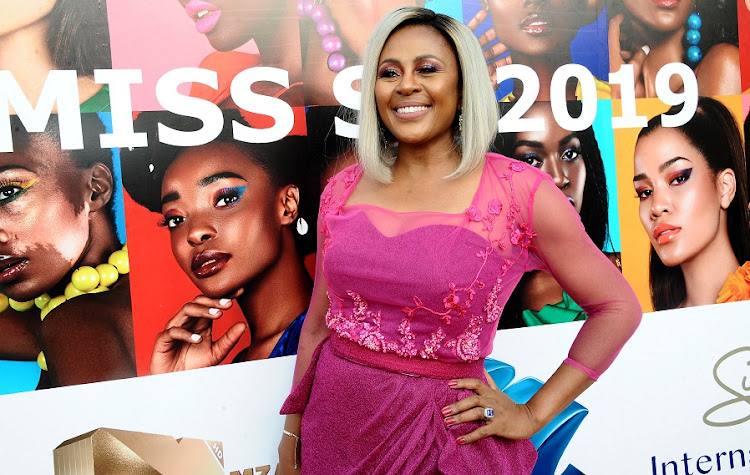 Top Billing producer and host Basetsana Kumalo has reflected on 25 years of the show being on air, as news of it coming to an end dominated conversation around Mzansi on Thursday.

Taking to Twitter on Thursday afternoon, Bassie confirmed that it was the end of the road for Top Billing  and reflected on how the show had entertained viewers for more than two decades.

“Top Billing has, for years, been a place where viewers stepped out of their world and into the glamorous world of entertainment, lifestyle, fashion, travel, décor and design, catapulting it to the forefront of South African television.”

Bassie also thanked the SABC for its support over the years.

“We celebrate the legacy that Top Billing has created & the strength of the brand as a household name that defines the best of the good life & making dreams come true. I am truly proud of the role it has played and the impact it has made on the South African entertainment space.”

She said the show “exemplifies excellence and sophistication in arts, design, décor, fashion and broadcasting” and created countless jobs.

“It has been quite a ride and it is fitting that after 25 years we salute this season as our final one. Every show has a beginning and an end and reaching a quarter of a century for any production is one great feat.”

She ended her thread by thanking SA and teasing about the final episode this Saturday which will feature her and her family.

“Thank you SA for allowing us in your homes for 25 years. Sending the love right back. Join me and my family for the last episode on Saturday at 6pm.”

This weekend on #TopBilling, @basetsanakumalo invites us home to meet her proudest achievement, the Kumalo family; @harmonythe1 is in Dubai and we invite you into a dream home by architect Jacques van Niekerk! ⁰⁰

It’s the best of the good life, Saturday 6PM on @SABC3. pic.twitter.com/uzweWbhKL8

After 23 years, it seems it's over for the 'Top Billing' family
TshisaLIVE
2 years ago

"The saddest thing you will ever see is children, purely because of something they have inherited, not live to fulfil their dreams or have a full ...
TshisaLIVE
2 years ago