LISTEN | Celebs stand in solidarity with the LGBTQIA+ community 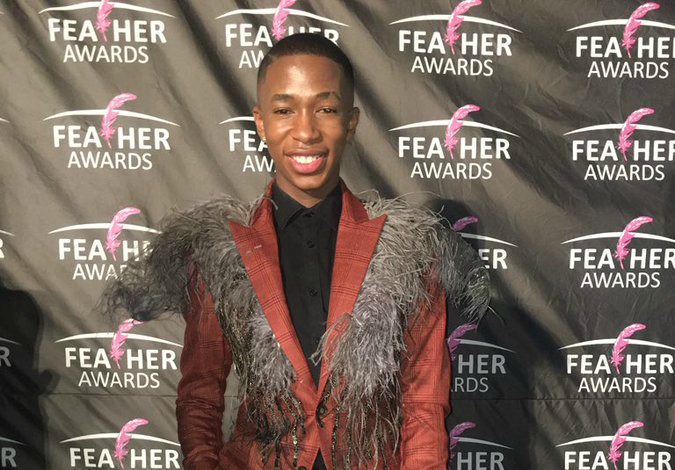 Some of Mzansi's top celebs have spoken out on issues faced by the LGBTQIA+ community at the 11th annual Feather Awards, held in Johannesburg recently.

Some shared their personal experiences about coming out, while others stood in solidarity with the community.

TshisaLIVE was on the pink carpet and caught up with your favs.

Present at the awards was TV and radio personality, Somizi, who said he was attending the awards to support his friend Thami Kotlolo, who was one of the event's organisers.

"I am here to support the LGBTQIA community as I am a part of this community. The awards are not only a gay event that celebrates gay people but for everyone that is pro-gay, that is inspirational in all the fields. They don't necessarily have to be a part of our community but they are a support system and role models as well.

Another proudly gay personality who graced the red carpet was TV star Lasizwe who spoke about the challenges faced by the community on the African continent.

Fashion hits and misses from #Feathers11
Lifestyle
2 years ago

“The Feathers are where the LGBTQIA community comes together and we all just celebrate living in harmony is SA. SA is one of the counties in Africa that is able to accept gays, unlike other countries where some are being killed for their sexuality. It is a privilege and an honour to be invited to an event like this”

Actress Bonnie Mbuli was nominated for an award but said she said was there to offer her support to the community.

“Well, I am also here because I am nominated for the Diva of The Year award alongside Bonang and Somizi which for me I think I have already lost because Somizi's cakes won this award already.”

She said the awards had help many find their voice in the entertainment industry.

“The Feathers have made space for all of us to find our own voices in an industry that's not always kind and given us the platform to showcase what we believed in.”

‘Zodwa came after me’: Skolopad clears the air on relationship with Zodwa and being a slay queen

Who wore it best: Somizi vs Billy Porter