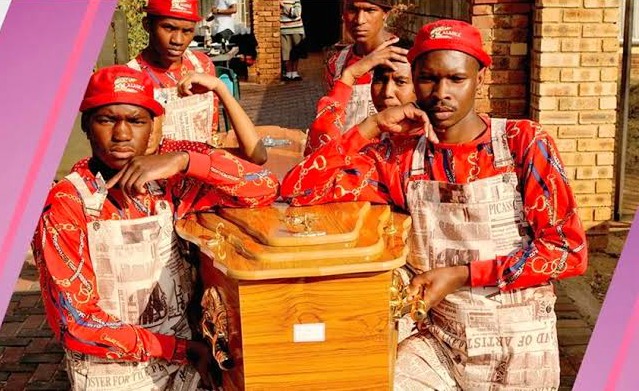 Viewers took to social to address their frustrations, claiming the show had "gone too far" with how they showed families who were mourning the death of a loved one.

This is not the first time the channel has faced backlash for allegedly "degrading black South Africans" and being "insensitive to those it features".

It yet again got dragged by tweeps after the latest episode showed scenes that were "insensitive" for TV even though it centered around documenting the deaths of significant people in the community and life after their burial.

The episode featured the death and funeral of Bongani, a loving person who lost his battle to cancer. It showed his friends in the gay community paying their last respects in the best way they know how - with a big party send-off.

While some viewers were entertained by the deceased's friends and the drunk sangoma,  others felt some type of way with what the episode showed.

I hated seeing the coffin go down, so final 💔 #AfterTears

Watching #Aftertears show every week confirms findings of the research I did on alcohol consumption in townships. Two companies dominate the market, making billions each year.

Some shows are just a waste of time nje 😏😏 #AfterTears

"This isn't entertainment".
TshisaLIVE
2 years ago