Busiswa is on that Dolly Parton level and here's why 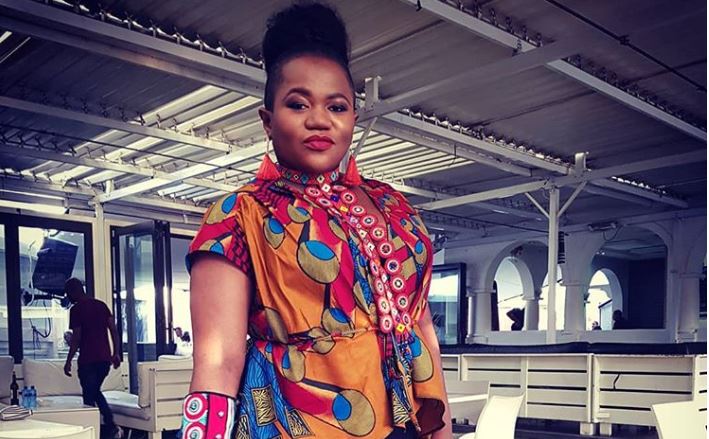 Busiswa was on a roll that night.
Image: Instagram/ Busiswa

When inspiration hits you just have to let it flow and produce hit after hit, just ask Busiswa who wrote two chart-toppers in one night.

The hitmaker has BEEN coming at us with the bangers and is no doubt one of the most popular musicians in Mzansi.

But did you know that sis recorded two of those bangers: Bazoyenza and Midnight Starring, were written on the same night.

What a night? Right!

The muso made the revelation this week while responding to a tweet about Dolly Parton writing two of her classics in an evening.

She also brushed aside tweeps who said that Dolly's tracks were “decade years' classics” and said it was all about the timeless vibe.

But if you did simple maths you can know the meaning of 'decade' but still not understand the gradient of this greatness on the hypotenuse of life🤷🏾‍♀️ https://t.co/Ar5pCns1DP

"Go lick your wounds somewhere else and learn to congratulate bad b*tches that put you on the map. B*tch"
TshisaLIVE
2 years ago

LOL! Busiswa recounts the moment she knew AKA and Zinhle were a thing

Busiswa is here to get amped for the weekend.
TshisaLIVE
3 years ago