'My heart has a big hole': Tributes pour in for Afrikaans actor Cobus Visser 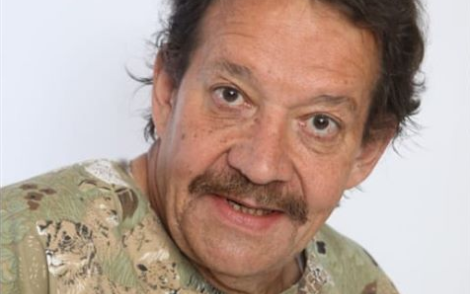 Tributes have poured in for veteran actor Cobus Visser, who died on Monday morning at the age of 70.

His death was confirmed to TshisaLIVE by his management.

Cobus' close friend and colleague, actress Liz Meiring, shared her heartbreak on Facebook, but said she was glad he was no longer in pain.

“Cobus Visser died early this morning. Thanks to everyone for the help and care,” she wrote in a lengthy post, thanking all those who had an impact on his life.

“I hope he realizes where he is now; how much South African audiences and the industry meant to him. My heart has a big hole. We've walked a long road together for 35 years. But he is freed. And that's all that counts,” Liz wrote.

Details surrounding his death were not clear at the time of publishing, but Jacaranda FM said the actor had a history of heart problems.

Fans and friends took to social media to pay tribute to Cobus.

What an absolute honor it was to have worked with such an incredible talented and inspirational actor. He was such a...

But can the American pronounce droëwors?
TshisaLIVE
2 years ago