LISTEN | Tipcee: Babes Wodumo is not a bad influence on me 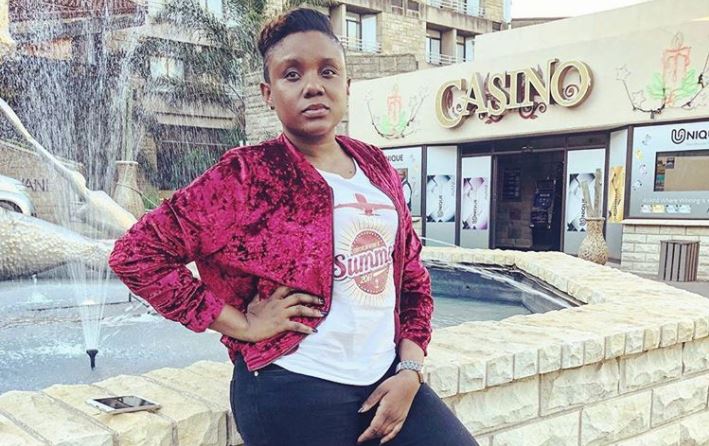 Tipcee doesn't agree with those on social media who say that Babes Wodumo is a bad influence on her.
Image: Instagram

Tipcee has slammed claims that her bestie, gqom star Babes Wodumo, is a bad influence on her.

These claims have clouded Tipcee and Babes' friendship ever since assault charges were laid against them earlier this year.

The charges were withdrawn in May.

LISTEN to what Tipcee had to say:

It was an emotional moment for the star, who struggled to fight back tears of joy.

“I'm so excited and nervous at the same time, but I'm fine now. I would like to thank Universal Music, DJ Tira and my Afrotainment family for the opportunity.”

Tipcee said her songs were inspired by situations she's exposed to and that her album was a mix of kwaito, gqom, RnB and rap.

'We didn't know she was going to buy a mansion!'- Cava Tipcee’s new crib

Woah! Tipcee is really flexing on us with this video of her new home.
TshisaLIVE
2 years ago

Despite their relationship being marred by assault allegation, they performed harmoniously and even arrived together.
TshisaLIVE
2 years ago

Gqom queen Babes Wodumo did a happy dance outside the Durban Magistrate’s Court on Thursday after assault charges against her were withdrawn.
TshisaLIVE
2 years ago