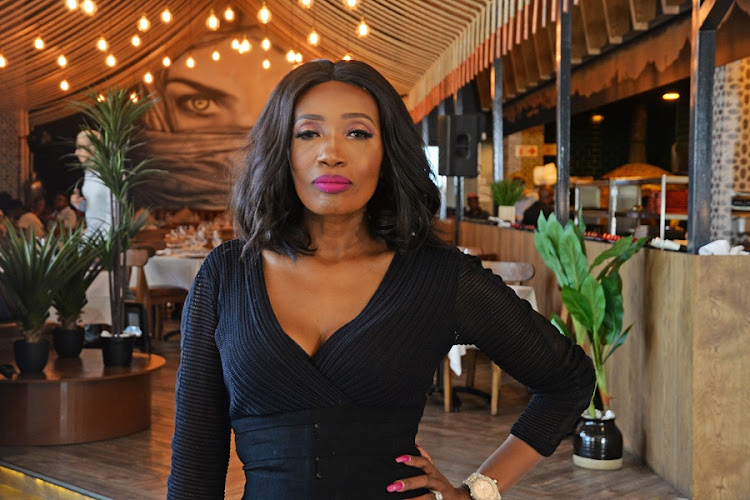 Veteran actress Sophie Ndaba is ready for a new challenge and has joined the cast of popular drama series Lockdown.

The star told TshisaLIVE that she was excited to be back in a drama series and said it was a dream come true to join the cast of the star-studded show.

“I am so excited to join the show. It is one of the few SA programmes that are really well done. It is so different to everything else on screens. I have loved it from the moment I walked on set.”

She will make her debut in January and said fans would relate to her character.

“She is a broken woman. She represents women out there who are broken. She just wants to be happy but she is stuck in difficult circumstances. Of course, it revolves around the prison world but it is a little different to what people have seen so far.”

She said that she could relate to the struggles of her character after her own battle with depression.

“As a woman you say you don't go through depression but when I talk to people, more and more I realise that I actually was at some point depressed. But I have changed and I am more comfortable with who I am.”

The star, who is best known for her role as the glamorous Queen Moroka on Generations, said she was drawn to Lockdown because of how different it was to everything she had done before.

'It's the second time this year this has happened and it's extremely traumatic to my family, friends and especially my kids'
TshisaLIVE
2 years ago

Sophie Ndaba to her hubby: I pray for you more than I pray for myself

WATCH | Sophie Lichaba on being sexually abused: He put his tongue in my mouth

Sophie Ndaba feels her privacy has been violated.
TshisaLIVE
3 years ago