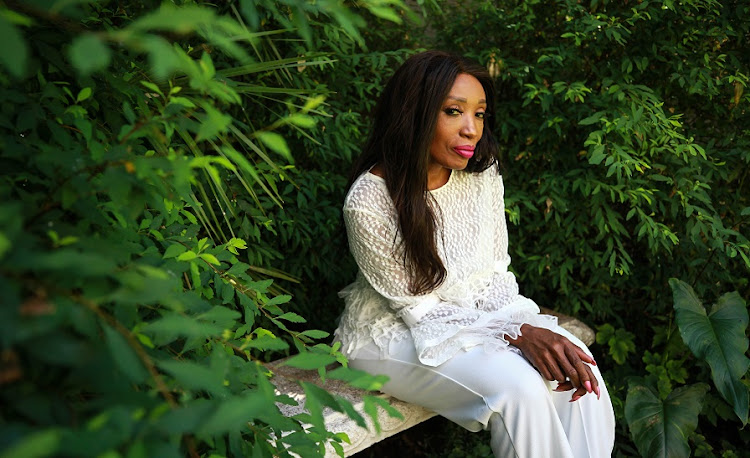 Sophie topped the Twitter trends list just more than a week ago, after several fake news websites said she had lost her battle with diabetes.

Sophie and her husband, Max Lichaba, slammed the reports and reassured fans that she's still very much alive.

'It's the second time this year this has happened and it's extremely traumatic to my family, friends and especially my kids'
TshisaLIVE
2 years ago

Sophie told TshisaLIVE that the reports traumatised her family, especially her son, who knew the dangers of her falling into a diabetic coma.

“My family suffered. With every death rumour, my son is traumatised. It broke him because he knows that his mother is diabetic and a diabetic coma can come very suddenly, with no warning. It happens.”

She added that the reports took their toll on her physically and that after two days of having to fight them off, she was exhausted.

“It affected me. After two days of people calling me, I was taking strain. My body was aching. My husband had to massage me. That wasn't enough. I had to go to a spa for professional help.

“SA needs to stop with the pull-me-down syndrome. It is bullying. How can you say someone is dead when they are not. You talk about death like it is nothing. People who are bored must go find work and not play with people's lives.”

Sophie noted how easy it was to share fake news and warned people to be vigilant.

“I don't mind when people tweet tributes to me or pay condolences, because they are working with what they are given. We were not at the hospital. We did not speak to the family. They just believe what they read.”

"After being on a soapie for so many years and playing the same role, you and those around you start believing that is all you can do."
TshisaLIVE
2 years ago

WATCH | Sophie Lichaba on being sexually abused: He put his tongue in my mouth

Sophie Ndaba to her hubby: I pray for you more than I pray for myself

Sophie says she is too blessed to stress.
TshisaLIVE
3 years ago