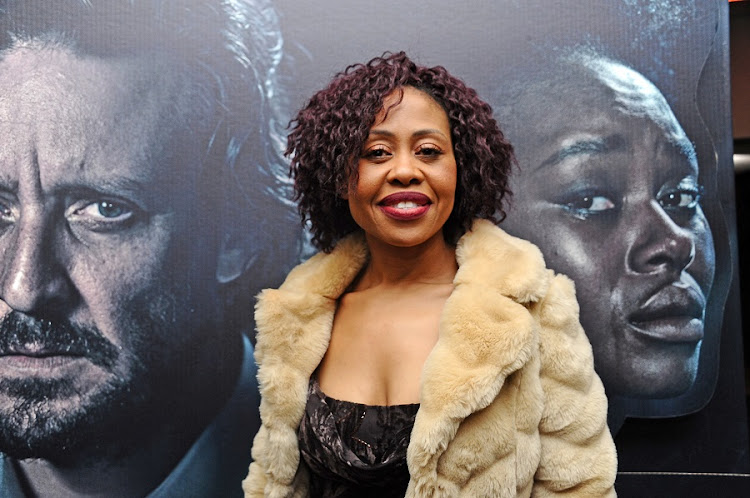 Redi Tlhabi has opened up about her heartbreak at Xolani Gwala's death.
Image: Gallo Images/Oupa Bopape

Former 702 radio host Redi Tlhabi has opened up about the death of her close friend Xolani Gwala, sharing how she is “broken” since his passing.

The veteran broadcaster died on Friday morning after a long battle with colon cancer. He was diagnosed in 2017, but was confirmed to be in remission in July last year.

Redi took to social media on Tuesday to share her heartbreak. In a post addressed to Xolani, Redi said she was trying to be strong but was struggling.

“Gwala, your absence is just not working out for me. I am doing my best and will keep trying to adapt.”

Redi was close to and supported Xolani throughout his cancer battle but said she was not ready to lose him.

“I thought I was ready. I am not. I will let you know once I have mastered life without your laughter and hugs.”

She said her wish was that Xolani had “healed and stayed” but now she was just left “broken”.

Gwala, your absence is just not working out for me. I am doing my best & will keep trying to adapt. I thought I was ready. I am not. I will let you know once I have mastered life without your laughter & hugs. I wish you'd healed & stayed. I'm broken pic.twitter.com/9Fw6K1J2x6

Robert Marawa also paid tribute to Xolani in a round-table discussion with Newzroom Afrika's JJ Tabane and described seeing his friend “free of pain” after his passing.

“The past two days before his passing, I think we all walked out of that hospital, we looked at each other ... You know when you're helpless and you can feel that you obviously want to say something, but it was at a stage where he could not speak. There was something that was within him that he wanted to say, but he couldn't express it.

“In the wee hours of the morning, when I got the call on Friday, all I can say is that I arrived at the hospital just before 2am. I saw a person who was free of pain. He was released of that pain.”

Xolani's life is being celebrated in a series of memorial services this week.

A memorial at Our Lady of Lourdes Rivonia Catholic Church on Wednesday will be followed by a second, hosted by 702, on Thursday.

Xolani will be buried in his hometown of Impendle, KwaZulu-Natal, on Saturday, November 9.

“A kind request from the family is for no flowers to be sent to the family home, Xolani’s heartfelt request was that instead of flowers, he would appreciate donations to the Teddy Bear Foundation to be made in his name,” the family added in a statement this week.

Robert Marawa on Xolani Gwala: 'I arrived at the hospital and I saw a person who was free of pain'

'I arrived at the hospital just before 2am. I saw a person who was free of pain.'
TshisaLIVE
2 years ago

Here's how you can honour Xolani Gwala

On the eve of his return to South African airwaves in September 2018, broadcasting icon Xolani "XG" Gwala placed a call through to his new producer.
Lifestyle
2 years ago