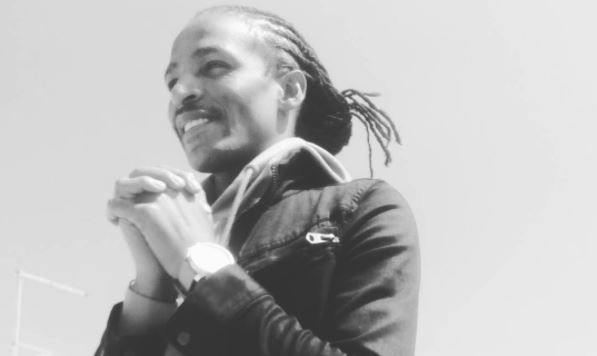 Brickz has gone gospel in prison.
Image: Via Brickz Instagram

Disgraced kwaito star and rape convict Sipho “Brickz” Ndlovu is still involved in music while behind bars and has joined the prison choir.

Brickz was last year found guilty of raping a 17-year-old relative in 2013, and sentenced to 15 years in prison. He was released on R80,000 bail pending an appeal against his conviction, but this was denied.

He also confirmed that Brickz had joined the prison's choir.

“Brickz is part of a choir in prison. They usually perform in church or at weddings,” he said.

Grey saidBrickz had always had a love for choir music.

“He has a choir background because when he was younger he was part of a choir,” Grey said.

He said the star was well and was focused on improving himself.

Brickz has also relied on the support of his fiancée, Cazo Cas.

In an interview earlier this year, Cazo told  Drum her love for him didn't change after his conviction.

Brickz's fiancée stands by her man, even though he's behind bars

OPINION | When will it finally be time to #Mute local artists?

SA fans were quick to #MuteRKelly, and call for local radio stations to do the same, but have been far more hesitant to do it to our own
TshisaLIVE
3 years ago