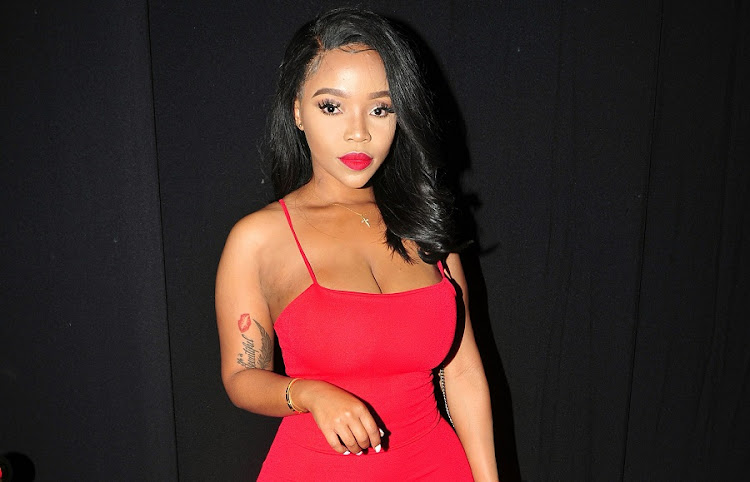 Award-winning producer Maphorisa has again been dragged into conversations about Faith Nketsi's music career, after her first performances as a rapper went a bit pear-shaped.

Maphorisa, who has been working with Faith as she launches her music career, found himself trending on Twitter this week after videos of Faith's first few gigs went viral.

Most followers said she should stick to twerking or reality shows, while others said she was played by the sound guy.

My first ever performance as a rapper 😩. Thank you so so much for the support 😭💃🏼💃🏼. My heart is full ❤️😍 #porryland

It got worse when another video emerged, showing the audience standing still during her performance and others walking away.

Tweeps soon weighed in on the concert “flop”, labelling Maphorisa the “comedian of the year” for his “prank” on SA music fans.

Maphorisa won't see the gates of heaven for doing this to faith...🤦‍♂️🤦‍♂️ https://t.co/S77GKr9qSX

Maphorisa is the greatest producer, but an even better comedian 😂 Yhu! https://t.co/FLTbN1D3Mv

Last month, Maphorisa was accused of “sabotaging” Faith's career, after a video of her in studio with the producer went viral. In it, Faith can be heard dropping bars while Maphorisa makes noises in approval.

Maphorisa responded to the backlash, saying SA hip-hop needed Faith and defended his decision to work with her.

The producer continued to back Faith
TshisaLIVE
2 years ago

Y'all better get ready, Faith is about to blaze your TV screens
TshisaLIVE
2 years ago