‘They make a cute couple’: Fans want Donald and Cici to date 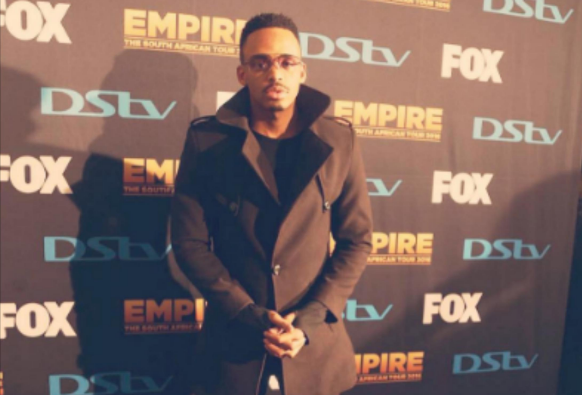 Fans can't seem to get over footage of Donald Moatshe and Cici behind the scenes of their music video, Landela, with some even pushing for a romantic relationship.

While shooting his music video with Cici, Donald shared behind-the-scenes footage of what went down while he was working with the songstress.

He captioned the video, “You can't buy this type of chemistry”. This got social media users thinking there was a little more than just two musicians coming together, judging from their giggles and eye contact.

Tweeps were so into the pair being a couple that they started a hashtag called #DonaldLovesCici.

An Instagram user was so taken by their chemistry that she suggested they start dating.

Tagging Cici, Donald jokingly replied, “Let's give the people what they want”.

Donald shared a screenshot of the conversation on Twitter, presumably in case he needs it as evidence in future.

I’m just gonna leave this here, to use as evidence 😅 @cici_worldwide pic.twitter.com/Z7KjqwzL8v

Here's a look at the music video and the reactions on social media.

Hey guys asazi but you are both talented but I sense some kind of Chemistry here. I wish to know how much training do you need to overcome situations like these.

You look so good together 🤩🤩🤩🤩

SOCIALS | Khanyi Mbau arrives fashionably late, but not as late as her movie snacks

Though she might lighten herself cosmetically, Khanyi Mbau's not shy to show a darker side when it comes to her choice of film roles.
Lifestyle
2 years ago

A Limpopo municipal manager was attacked and robbed of undisclosed amount of money allegedly belonging to the ANC in Limpopo.
Politics
3 years ago

He may have previously topped the charts and won over the hearts of female fans across the country but there was a shortage of love for I deserve ...
TshisaLIVE
4 years ago