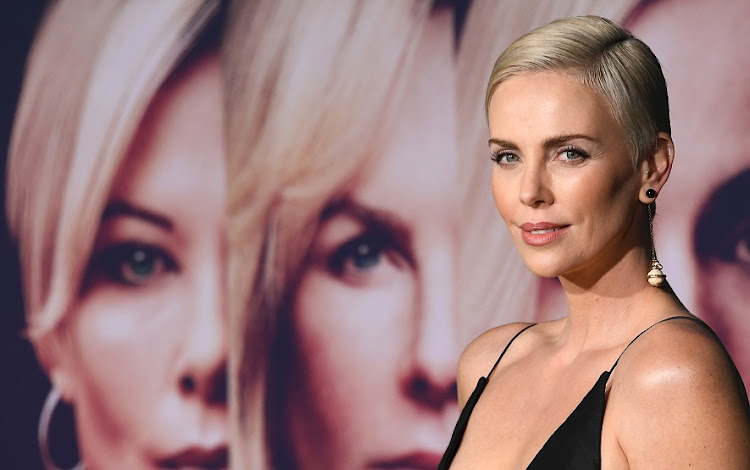 Charlize Theron has been nominated for another prestigious award.
Image: Steve Granitz/WireImage

It looks like Charlize Theron's 2020 could start with a bang, after the SA-born actress was nominated for a prestigious Screen Actors Guild award.

Just days after bagging a Golden Globe Best Actress nod for her role in the film, Bombshell, Charlize was nominated for Outstanding Performance by a Female Actor in a Leading Role.

The film, which centres on female Fox News employees' allegations against CEO Roger Ailes, was nominated for four awards at the ceremony.

Charlize is a producer of the film and couldn't hide her excitement at the news of the nominations.

Taking to Instagram, she shared a video of her jumping up and down in a gown.

The video then cut as her gown was flapping, suggesting it may have been edited to exclude a bit where she flashed the camera and those in the room.

She made light of the incident, telling fans that maybe she “got a bit too excited” at the news.

“Whoops. Got a bit too excited about the Screen Actors Guild Awards nomination for our cast of Bombshell. Congrats all you beautiful humans! So grateful to have been a part of this journey with you,” she wrote.

Whoops. Got a bit too excited about the @sagawards nomination for our cast of #BombshellMovie....CONGRATS ALL YOU BEAUTIFUL HUMANS!!! So grateful to have been apart of this journey with you

The awards will be held on January 20.

The SA-born actress will be up against Cynthia Erivo, Saoirse Ronan, Renée Zellweger and Scarlett Johansson
TshisaLIVE
2 years ago

'Acting is a job and I love it, but I think philanthropy is not a job. It feels like something that we all should be part of'
TshisaLIVE
2 years ago

I've been very strategic: Bonang opens up about her move to America