Image: Instagram/Somizi Mhlongo Somizi's reality show served us everything we need in life.

SomG's reality show, Living The Dream With Somizi, served us drama to the brim, leaving fans asking for more!

The reality show aired in June and gave fans an inside look into Somizi's life as he enjoys being in love, bags a few deals and goes about being “fabulous” at red carpet events.

Here are the five most interesting moments from the reality show:

Fans went and hypothetically gave SomG the Best Son Of The Year award for the love he has for his mother.

To honour his mother’s 79th birthday, Somizi gifted her with a present worthy of the queen she is! He gave her R 1000 for each year that she's been alive. So, if you were to do the math, that adds up to R 79 000! Whuuuuu shem some mothers are lucky! 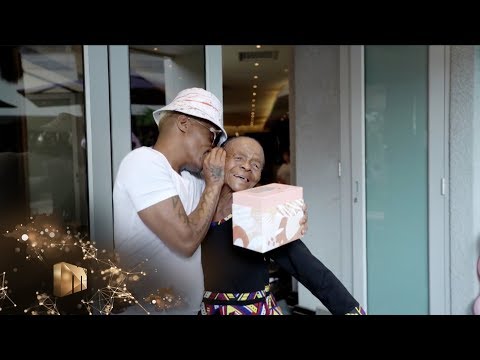 Somizi and Mohale took us behind the scenes to the making of that glorious Durban July outfit that stole the show. The couple showed viewers how they went to designers and told them their outfit desires as they brought them to life. 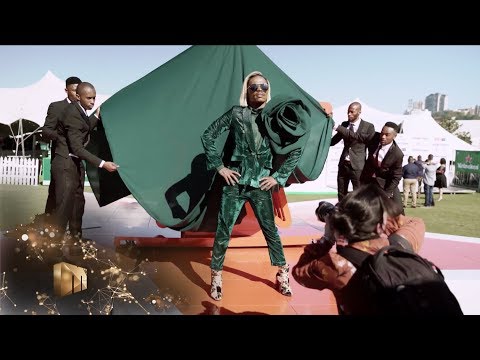 As their big day drew closer, Somizi and Mohale previewed a fabulous wedding venue in September. While fans watched this scene, some dragged Mohale for not being “present” or showing his excitement that they were planning their big day.

He and Somizi, however, rubbished the claims on social media as Mohale clapped back stating he doesn't need to do anything to prove that he really did love his now hubby. 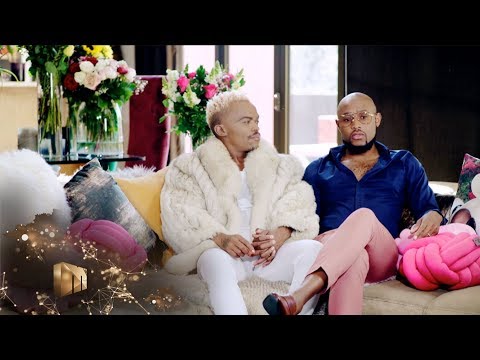 Before they could tie the knot, Mohale met with his grandparents and discussed how his traditional wedding to Somizi was going to work. 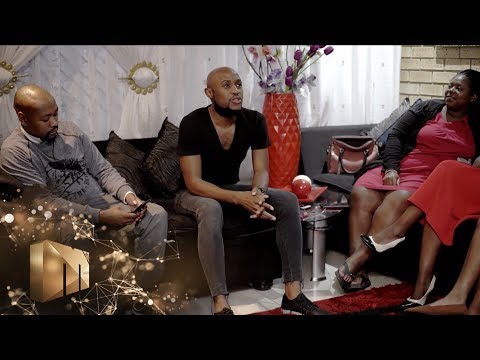 While fans didn't see him on the last season of the reality show, friend and “Mr Tell Like It Is” TT made a comeback to the show.

As always he threw jabs at Somizi and made viewers laugh but most importantly showed them how much he valued the friendship he had with Somizi ... although not in so many words! 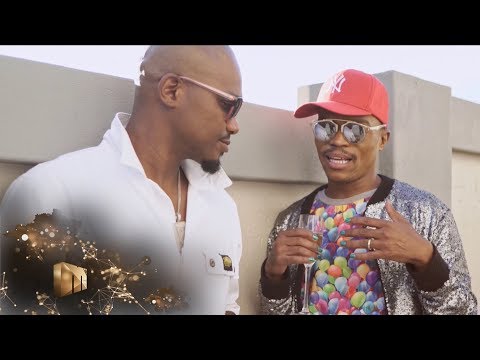