Boity on embracing her ancestral calling: I am not ashamed 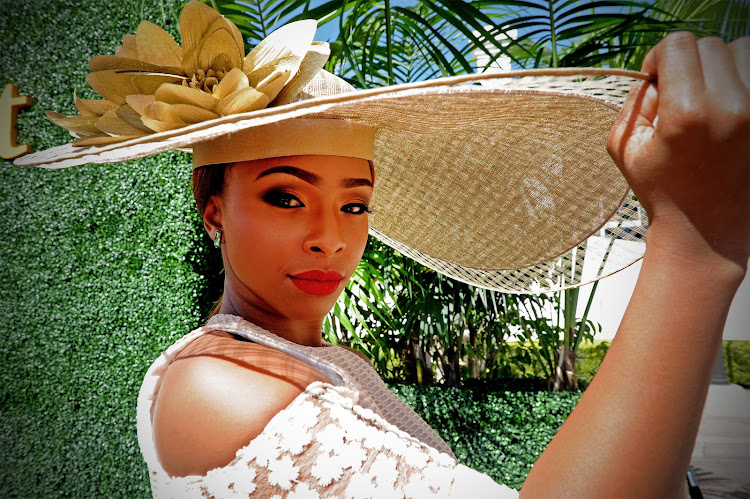 It's been three years since Boity accepted the call from her ancestors to be a traditional healer and the star says the experience is the best thing that has ever happened to her.

Boity surprised many of her fans in 2016 when she took to social media, confirming that she was set to undergo training to become a sangoma.

Speaking to Bona magazine recently, Boity said that even as a child she dreamt about situations and events that would then happen in real life. She said that as she got older she felt the void inside her more and more.

It was only when someone she trusted told her to embrace the call that she started to feel fulfilled.

The rapper and TV star has since faced mixed reactions from fans about her calling and is committed to educating and dispelling rumours about it.

“This is the best thing that has ever happened to me, and I’m not ashamed of it. I even unashamedly sniff snuff in public because I understand that it’s part of my calling.”

The star also spoke out about using snuff in a tweet earlier this year and said that when she pulled it out in public, people often stared at her.

Peeps are gonna have to get used to seeing me take snuif in public, hey. The stares are wild. 😅🤷🏾‍♀️

Speaking to Tumi Morake on WTF Tumi last year, Boity said she often carries it around in her handbag.

Boity questioned who Abraham was and had Twitter in a huff.
TshisaLIVE
3 years ago

Boity Thulo who is also a trained sangoma decided to share her understanding of spirituality and meditation with fans on social media.
TshisaLIVE
4 years ago

Just weeks after reports surfaced that Boity had heeded a call from her ancestors, the actress has spoken out about her calling, describing it as "a ...
TshisaLIVE
5 years ago