The return of the king! Black Coffee to perform at Coachella 2020

SA DJ Kyle Watson is also on the line-up 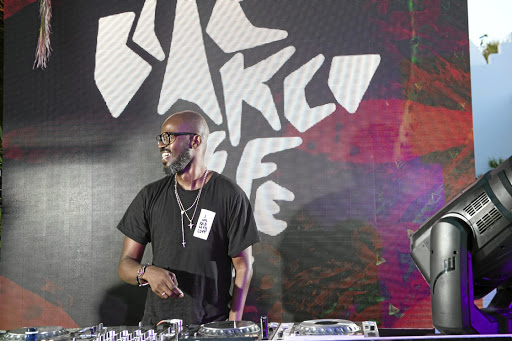 Two years after wowing audience on the Coachella stage, Black Coffee has again been included on this year's line-up of the prestigious music and arts festival.

The festival released the list of artists performing at this year's concerts on Thursday, with Black Coffee set to perform on April 11 and 18.

The star couldn't hold back his excitement at the news and took to Twitter on Friday morning to share it with fans.

SA will also be represented by dance DJ Kyle Watson, who will perform on Friday 10 and 17 April.

So Kyle Watson really went from playing at Capital Underground to Coachella? I can only stan

The festival will be headlined by Travis Scott, Rage Against the Machine, Frank Ocean, Calvin Harris and Lana Del Rey.

Black Coffee first performed at the festival in 2016 and received rave reviews.

He returned in 2018 and paid a heartfelt tribute to his friend Avicii, who had died just days earlier, in his set.

He ended his set with remixes of some of Avicii's biggest hits, while a giant picture of the pair together was beamed on screens.

As crazy as it is I specifically want to go to Coachella just for black coffee. His music gives me the best feeling.

A run through Black Coffee's year of wins.
TshisaLIVE
2 years ago

Black Coffee played an Avicii tribute at the end of his set with a picture of the pair appearing on screens.
TshisaLIVE
3 years ago