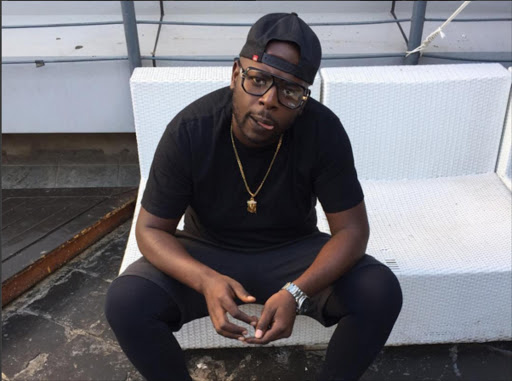 DJ Maphorisa's new song, 'Phoyisa', is getting all the love on Twitter.
Image: Via DJ Maphorisa’s Instagram

South Africans are in good spirits just three days after ushering in the new year, thanks to DJ Maphorisa's newly released hit Phoyisa, which has tweeps sharing videos of themselves jamming and singing along via the #PhoyisaChallenge.

The song, which features rapper Casper Nyovest and Kabza De Small, speaks out against rape and abuse.

On December 27, Maphorisa made it clear that he intended to end 2019 with a banger, when he shared a teaser of the song on Twitter and said he would release it if he received 50, 000 retweets, which he did. As of Friday, the teaser has received more than 1 million views.

On the same day, the producer received touching tributes from fans as they acknowledged his role in the music and entertainment industry, TshisaLIVE reported.

Here's a glimpse into the #PhoyisaChallenge:

Cassper later pulled out of the project and was deep in his feels.
TshisaLIVE
2 years ago