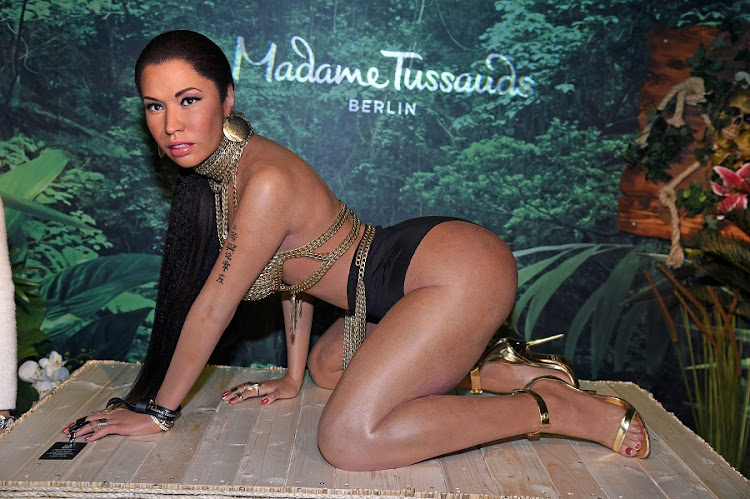 SA-born comedian Trevor Noah has weighed in on a wax figure of Nicki Minaj exhibited at Madame Tussauds in Berlin, Germany, this week.

The sculpture caused a stir on social media, with many slamming the artists for getting  Nicki's face "hella wrong".

While everyone and their mother seemed to have an opinion about the moemish, Trevor told audiences on his The Daily Show this week that he still didn't know why, in 2020, we need wax figures.

The comedian also had serious questions about the pose the artists chose for Nicki.

“Here's my big issue. Why did they make Nicki Minaj's figure in that position? Everyone else's wax figure gets to stand. Beyoncé stands. Elton John stands. Nicki Minaj is a** up, like that is her natural position in life.”

The figure was meant to replicate Nicki's Anaconda music video, but Trevor pointed out that Nicki had pulled off the pose only once before.

“She did that once. It is not like she goes to the grocery store like that. If I was Nicki Minaj I would be p**sed at that,” he added.

TONIGHT: Why does this wax figure look nothing like Nicki Minaj? Also, why the hell are we still making wax figures? pic.twitter.com/FvvwL1o4gS

The company's Las Vegas museum also got it wrong when it unveiled a similar sculpture of the star in 2015.

Nicki weighed in on that sculpture, joking about how off it was.

Who dat?! Madame Tussauds' Nicki Minaj statue is all kinds of wrong and fans can't deal

Nicki, is that you?
TshisaLIVE
1 year ago

Nicki Minaj quits the rap game: 'I've decided to retire & have my family'

Rap queen Nicki Minaj has shocked fans by announcing her retirement from music.
TshisaLIVE
2 years ago

It's Trevor Noah's world & we're just living in it