Zodwa Wabantu: I'm not ashamed to say my son is repeating a grade 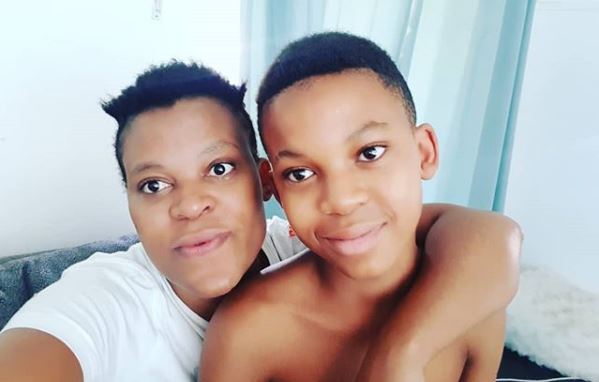 As schools open on Wednesday, some children are carrying the “shame” of having to repeat a grade, instilled in them by their parents. However, Zodwa Wabantu has chosen a different route with her son, Vuyo, who is repeating grade eight.

Speaking to TshisaLIVE, Zodwa said she was disappointed when her son failed.

She had to remember, however, that it was probably harder for him to present her with that report and made a conscious decision not to put him in a shame spiral.

“I expected him to do well, just like any parent, and when he failed, I was disappointed. I thought perhaps it had something to do with my busy, working mom's life, but I realised that there were other things too. Like the fact that it was his first time at a boarding school, a new environment, new teachers and a new style of teaching, among other things. His teachers also explained the same thing,” Zodwa said.

The mother of one said she didn't want to shame her son for his failure, but wanted him to know that he has a chance to do better and that he is still young.

“I know of parents that make their kids feel like sh*t and they pretend in front of other people like they are understanding parents. But behind closed doors, they insult their kids and they are ashamed of them.

“My son, he's a lovely kid and I know that he will do better. So all I told him was that he needed to go back this year, focus and do his level best. That is all I ever want from him, to be the best that he can be.”

Zodwa is not only looking out for her son. She recently encouraged matrics who had failed or passed with low or average marks.

Students whether you happy or not with your matric results become a beautician in 6 months. Open your own Business & you can work for any Beautician or Therapist. Lectures,Practically & Theory online. It’s a Growing Field,I myself I’m coming from cosmetology/beauty treatment.Metriculants make Serious money Today🤩 @herwoodmed

Sis is writing matric this year.
TshisaLIVE
1 year ago

How to stop kids from hating school: give them more screen time

The Gauteng Basic Department of Education (GDE) has processed about 700 placement application appeals and will inform parents of the outcome today.
News
1 year ago

Department launches inquiry at two Gauteng schools where no one passed

The Gauteng department of education (GDE) will launch an inquiry to establish what caused a 0% pass rate for 2019's grade 12s at two independent ...
News
1 year ago