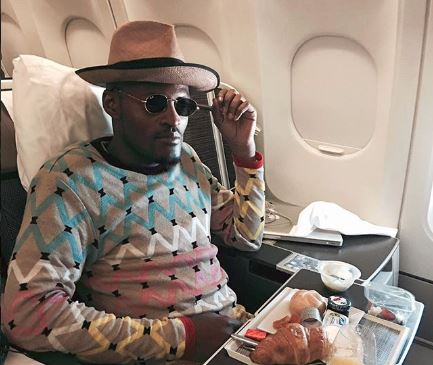 DJ Maphorisa, Cassper Nyovest and Kabza de Small really did give Mzansi one of the hottest hits in December and its making waves all the way to New York City.

Designer Laduma Ngxokolo has joined scores who have participated in the #PhoyisaChallenge.

Wearing his MaXhosa designer coat, Laduma can be seen dancing to the song next to a New York Police Department van in a 21-second video. The video has garnered thousands of views and reactions, with DJ Black Coffee saying “vibes”, with laughing emojis.

Tweeps love DJ Maphorisa's new hit, so much so that they have started a dance challenge in its name.
TshisaLIVE
2 years ago