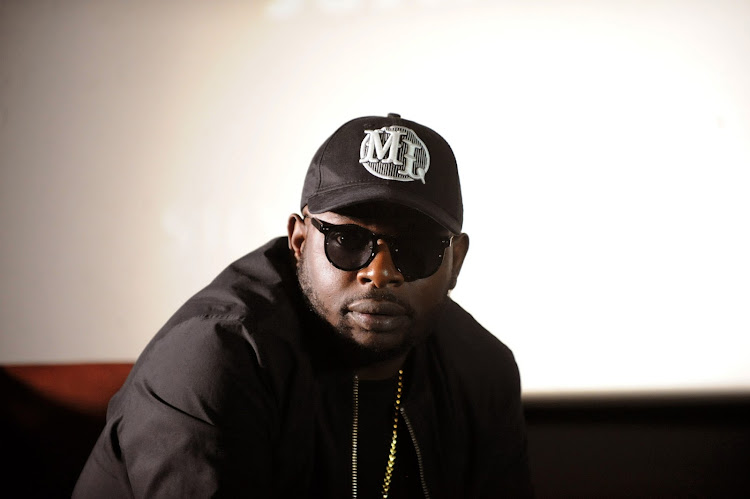 After giving the nation fire amapiano hits for most of 2019, DJ Maphorisa has revealed the reasons behind his decision to stop making gqom tracks.

Even though Maphorisa had the entire nation jamming to his hits over Dezemba, some fans have been wondering why he's been staying clear of other genres such as gqom.

A tweep reached out to Lawd Porry (Maphorisa's Twitter handle), saying, “Listen amapiano is great and everything but I mean most of us Durbanites are still gqom people. So, Porry must just give us a gqom project soon, angeke we need it.”

Known for being interactive with his fans on social media, Maphorisa told the tweep the real reason he no longer produced gqom songs.

“Da real reason I stopped doing gqom is because Durban producers/DJs said I'm not from Durban hence I'm on amapiano cause its national.”

Da real reason why i stopped doing Gqom is because Durban producers/djs said im not from Durban hence iam on Amapiano cause its National 🙄 https://t.co/BP0it6qqGW

Maphorisa has produced for some of the biggest artists from across the continent, and has never been scared to blow his own trumpet when necessary.

Several months ago he took to Twitter to list some of his big hits, and claimed no label would say no to him.

“I am the greatest and probably the first to do it in SA. If I'm lying then tag him. 34 hits and still counting,” he wrote, challenging his followers to find a producer bigger than him.

No Label wud Say No to Me, Trust🤞🏾
Iam the Greatest Probably The First To Do It In South Africa if Iam Lying Tag him 34 Hits n Still Counting pic.twitter.com/G3USZS2I6l

Put a sack in it: DJ Maphorisa claps back at comments about his ‘dirty’ feet