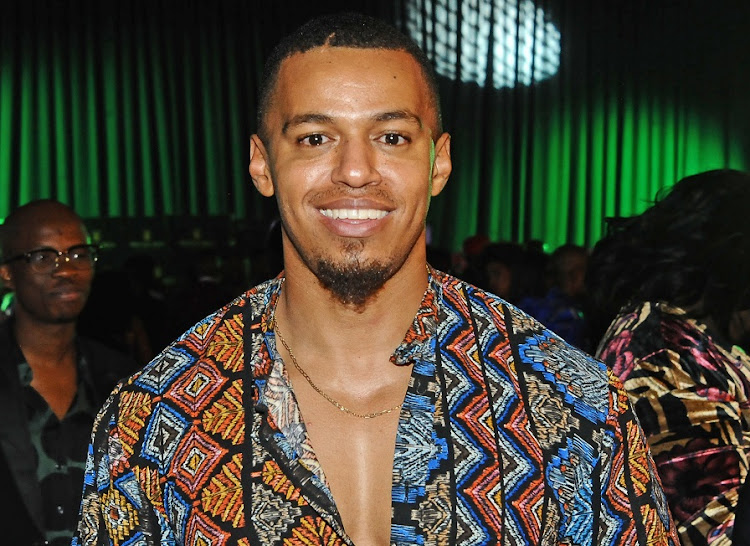 Skeem Saam actor Cedric Fourie is fed up with people assuming his sexual orientation based on social media posts, and he's decided to set the record straight, once and for all.

Fourie clapped back after he posted a snap on Instagram with a motivational caption and instead of commenting with good vibes, someone decided to talk about his love life as fact.

"Whole package. Zari is so lucky to have you I swear," the person said.

The person was seemingly responding to tabloid reports that Cedric is dating Zari Hassan, a Ugandan socialite, musician, and businesswoman, who resides in South Africa.

Cedric had never responded to these reports nor did he respond to reports that popped up last year that he's "dating" a YouTuber, Lasizwe. However, he decided to finally let people know they need to mind their own businesses and that if they come for him, they had better come with the correct information.

"Don’t talk about things you don’t know. I’m an LGBTQI+ ally. I’m not gay. Don’t say “facts” when you can’t prove it. I help gays and lesbians have equal rights, like all of us. Pictures don’t mean jack. Get your facts straight," he said.

If it there's no proof, you can't say fact. Got it peeps?

Cedric says the issue is bigger than his sexuality.
TshisaLIVE
2 years ago