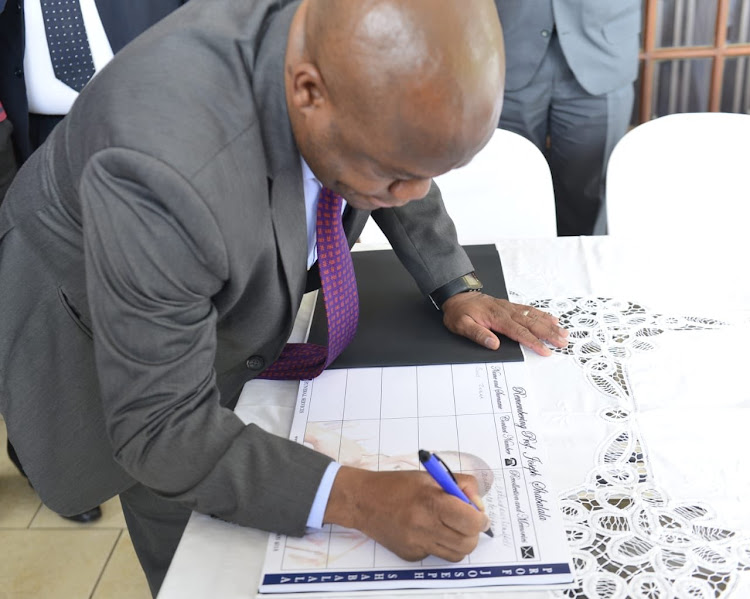 KwaZulu-Natal premier Sihle Zikalala says he is committed to preserving the legacy of the late Joseph Shabalala with the continuation of a music academy.

Zikalala spoke to the media after visiting the home of the leader of the critically acclaimed isicathamiya group, Ladysmith Black Mambazo, on Tuesday. Shabalala died last Tuesday morning at Life Eugene Marais Hospital in Tshwane, at the age of 78, after a long illness.

Before his death, Shabalala and his multiple Grammy award-winning group had launched a mobile music academy with aims to educate people on the history of isicathamiya.

“We have lost a true ambassador of KwaZulu-Natal. Joseph Shabalala rose from humble beginnings and identified himself with the people of the province and the people of his area. He led in the art identity, especially through isicathamiya and building Ladysmith Black Mambazo, sending a message of hope through his voice and sending inspiration to people to not lose hope at any time or under any difficulty,” he said.

Shabalala will be laid to rest on Saturday in his home town in a state funeral.