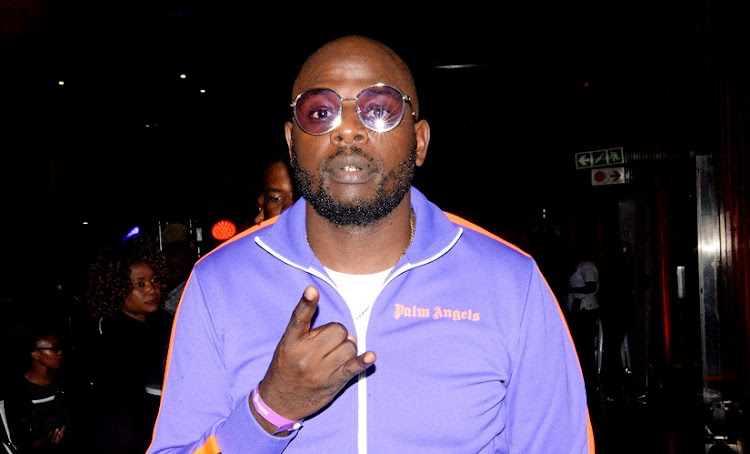 Amapiano lovers are in meltdown mode after Lawd Porry revealed his plans to work with Africa's number one female DJ, DJ Zinhle.

The Lawd of the hits announced his intentions on Twitter, telling Zinhle she needed to come to the studio.

This was after Africa's number one DJ expressed her love for Amapiano songs.

Seeing it as an opportunity for a young collabo, Maphorisa quickly jumped on Zinhle's tweet, replying, saying he wanted to see what would happen when they collaborated on a song.

“Lala bona come to the studio I want to see something Quick Quick,” he tweeted.

lala bona come to the studio i want to see something Quick Quick https://t.co/Hlc4G71lEO

Surprised by Maphorisa's interest in a collaboration, Zinhle said she would hit him up.

To prove it wasn't all a dream, Maphorisa and Zinhle both shared screenshots of a real video call between them.

Scorpion Kings Live At Sun Arena 11 April PTA get ur tickets link in my bio pic.twitter.com/CEifYLBeOf

Fans were freaking out at the prospect and soon the internet was flooded with comments.

WATCH | LOL! Kabza De Small is p**sed that someone called his durag a doek

Don't come after Kabza de Small and his durag!
TshisaLIVE
2 years ago