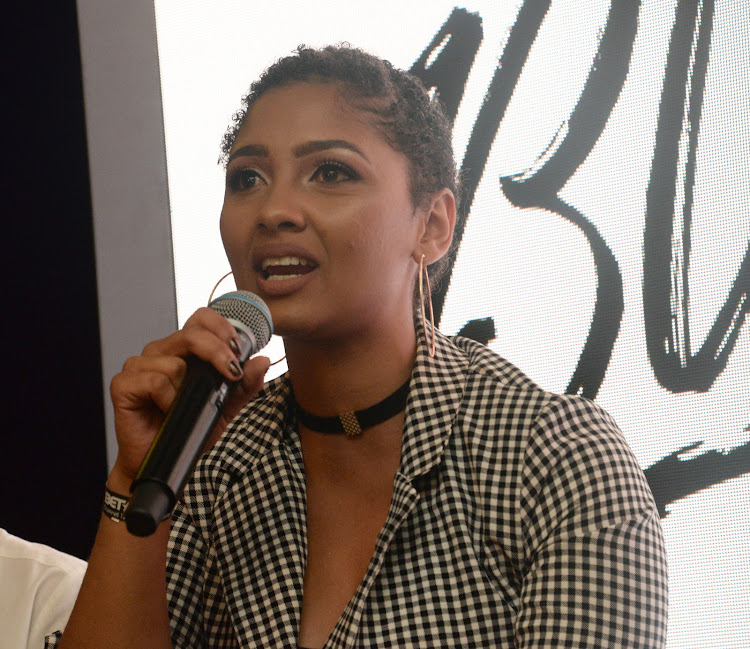 Jo-Anne Reyneke recently got real about how she spends money and how she's been criticised in the past for “not taking care of her family” because people wanted to impose black tax on her.

The actress told Dr Sindi Van Zyl on Kaya FM that people would ask her mother why their house was still not fenced and why there were no improvements. The assumption was that Jo-Anne was the one who had to do this.

“Someone made a comment about how little I must care about my family or my mom (because they don't impose black tax on me)," she explained.

The actress, who recently bagged a role on BET's new show Black Tax, admitted that she hadn't necessarily experienced black tax at the hands of her mother, but that people outside her family had criticised her.

However, Jo-Anne's mother wasn't impressed by the comment made and Jo-Anne explained that her mom didn't waste time to set the record straight.

“Yhu! My mom lost it, she was like listen here, my child was not born to take care of me, my child did not go to Joburg to take care of this family. We’ve never asked Jo-Anne for a cent, we’ll never ask her for a cent. She will give what she wants to give. I’m a mother, I’m a working woman. This is my house, this is my family ..." Jo-Anne said.

She added that she was super-impressed by her mother’s reaction to the critics.

“I felt very proud. My mom is satisfied with what I’ve been doing,” Jo-Anne added.

Black Tax is a 13-part sitcom that deals with the unspoken law of black tax. For those who don't know what black tax is, it's a phenomenon where black children are expected to financially assist their families as soon as they get a job.

Watch Jo-Anne chat with the good doctor below.

Actor Jo-Anne Reyneke talks to Dr Sindi about being criticised by outsiders regarding what she has been able to do to contribute to her family since she started working and her mother's reaction to the critics. #KayaFMTalk #SidebarWithSindi #BlackTaxBET #HomeOfTheAfropolitan

Jo-Anne Reyneke on dating: The ones who show interest are useless

Jo-Anne doesn't want to introduce her children to just any man.
TshisaLIVE
2 years ago

Next time you come for Jo-Anne, please bring the proper slips.
TshisaLIVE
3 years ago

Jo-Anne Reyneke on her split from Thami Mngqolo

Jo-Anne Reyneke and Thami Mngqolo separated after eight years together five months ago.
TshisaLIVE
3 years ago

The couple said they confirmed the news to stop false speculation about the state of their relationship.
TshisaLIVE
4 years ago